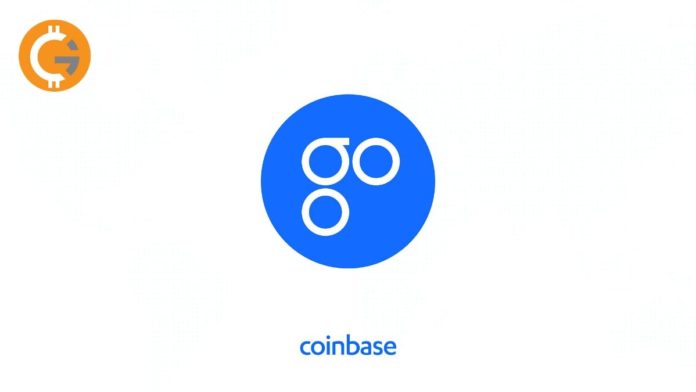 The controversial cryptocurrency exchange Coinbase is once again a topic of discussion. As soon as Coinbase listed OmiseGo, it suddenly saw a 200% increase in its price.

It is currently a topic of interest on social media, when Coinbase listed 34th-ranked cryptocurrency OmiseGo on its exchange, and some even alleged that its price changes caused insider trading.

On May 21, the company tweeted, “OmiseGO (OMG) is launching within the next 15 minutes in http://Coinbase.com and iOS, Android apps.”

The first day’s trading was marked by OmiseGO Trading on other exchanges, notably Binance. At one time, premiums reached 82% at five-minute closing prices.

OmiseGo is now up 176.6% since it was announced that it's listing on Coinbase. The good ol' Coinbase listing pump is back, boys pic.twitter.com/EchOZLLpeI

A 200% increase was observed over a 15-minute period, after which OmiseGO crashed almost immediately.

Coinbase has not yet provided public comment on the criticism, which will remind traders in the long run of the previous altcoin launch by the exchange.

Perhaps the most infamous was the coinbase support of Bitcoin Cash (BCH), which began to climb in price even before any public announcement of support by the exchange. The company in turn faced insider trading allegations, and even an investigation by Coinbase itself, which ultimately found no evidence of dishonesty.

This time, however, commentators said that OMG has already started showing its price jump before the official announcement – as far as seven days before.

“When will it be held accountable? Let me know if this is a coincidence or is it an insider trading, ”replied the Twitter account Crypto Pilot.

By the time of writing this article, the prices of OMG trading on the exchanges had come to around $1.90 per coin.