Cryptocurrency Luna Crash: Investors shocked by Luna’s sinking, will it be able to rise again after delisting? 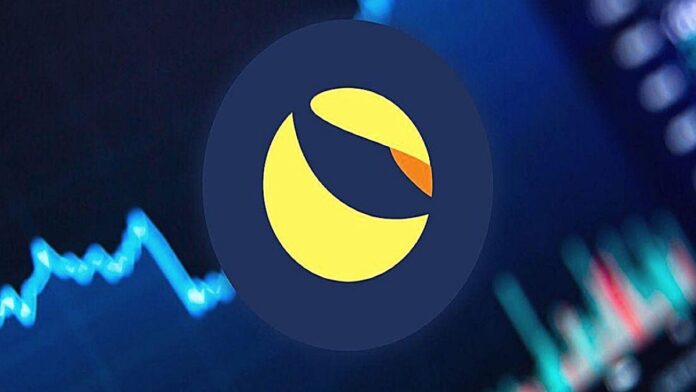 The cryptocurrency market is very erratic, here the investor reaches the sky in a moment and falls on the ground in another moment. Looking at the situation prevailing in the digital currency market since the past, the negative sentiment among the investors has gone home. This is the reason why most of the currencies from Bitcoin Ethereum have collapsed. During this, the biggest setback has been felt by the investors of Terra and its sister cryptocurrency Luna. Both of them fell so much that the exchanges delisted them.

So much loss to investors in one stroke

First of all, let us tell you that where the investors were defrauded by the deteriorating condition of Terra, while taking it step by step, Luna broke down so much that it completely shook its investors. Cryptocurrency Luna is almost 100 percent broken, with reports suggesting that its price has fallen from $120 to $0.00000099. Investors lost $ 40 billion due to its fall on Saturday.

The dangers of the crypto market exposed

This massive drop in Luna confirms that there is a volatility in the cryptocurrency market that could pose a major threat to investors. Due to the declining trend of cryptocurrencies for some time, not only Terra or Luna, but also others including the world’s most popular bitcoin are in bad shape. Bitcoin has broken more than 50 percent from its highs. At this time, the effect of selling in the crypto market is also clearly visible in the form of a fall.

Due to the biggest drop, exchanges have delisted both Luna and Terra from their platforms. Crypto exchanges remove it from their platform when the price of cryptocurrency drops drastically. This is done so that new investors cannot buy that crypto. Since the price of Luna has fallen drastically, new investors may buy it in the hope that its value may rise again. However, even if crypto is delisted on some exchange, investors can still transfer them to the exchange where they are still listed.

Why is cryptocurrencies falling continuously?

Stablecoins are the main reason behind the massive decline in the cryptocurrency market. In fact, at this time there is volatility in Stablecoin, which has had the worst effect on Terra and Luna Coin. The price of Luna has dropped by 100%. Satwik Vishwanath, CEO and co-founder of crypto exchange Unocon, said that at this time there is a huge decline in equity and commodity markets around the world, which is also affecting the crypto market.

Experts said – lessons will have to be taken from the fall

Experts are comparing this decline to the big financial crisis of 2008. It is also prompting us to demand stricter laws governing financial assets, he says. Several financial experts, including Muthoot Microfin CEO Sadaf Saeed, said the Luna crash should be taken as a lesson. Especially, in developing countries where investing in cryptocurrencies has recently become a craze for the rich. However, questions have also been raised about the revival of the decline in Luna. However, if we look at the unregulated market of crypto, then no one can say when which cryptocurrency becomes a profitable deal here. 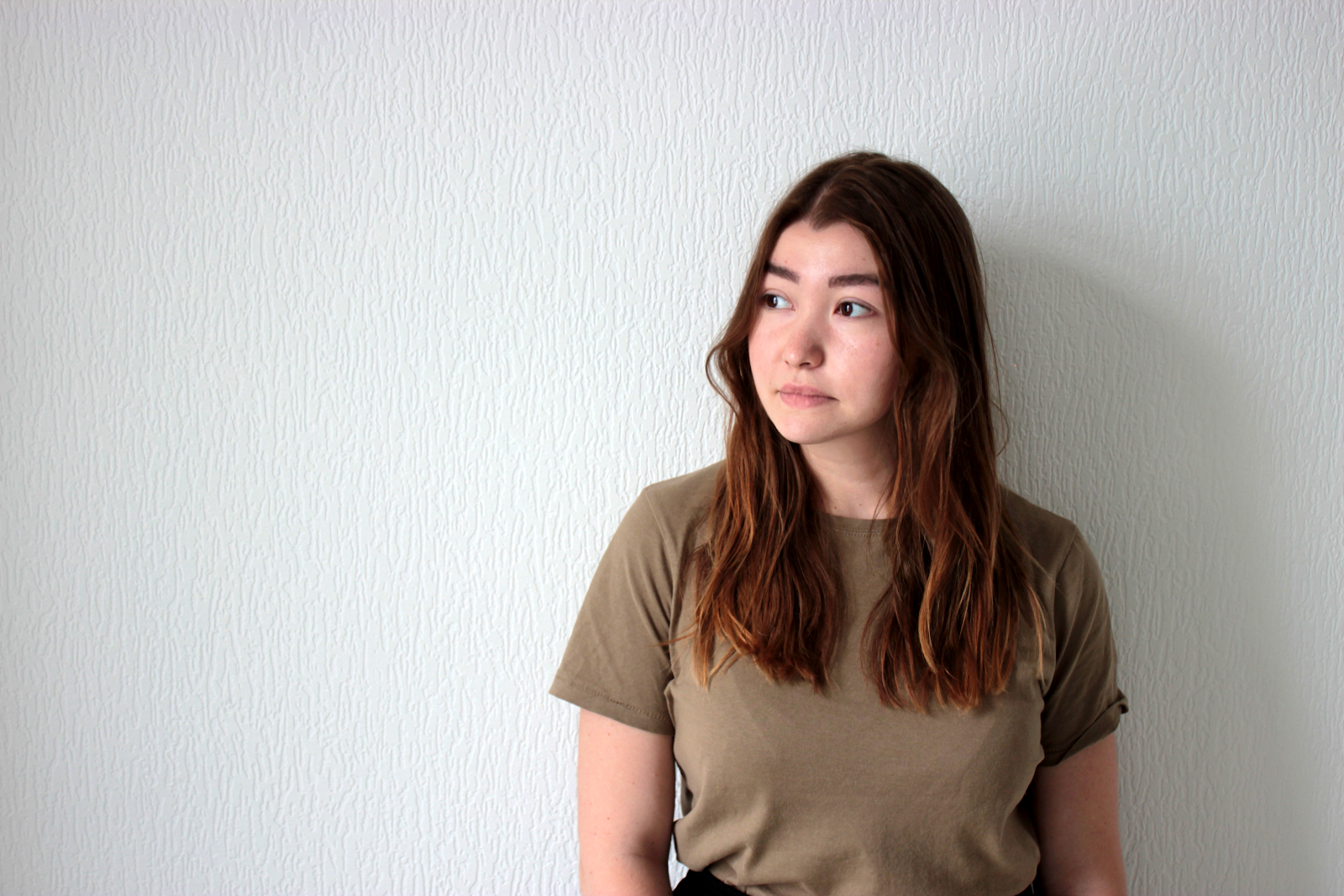