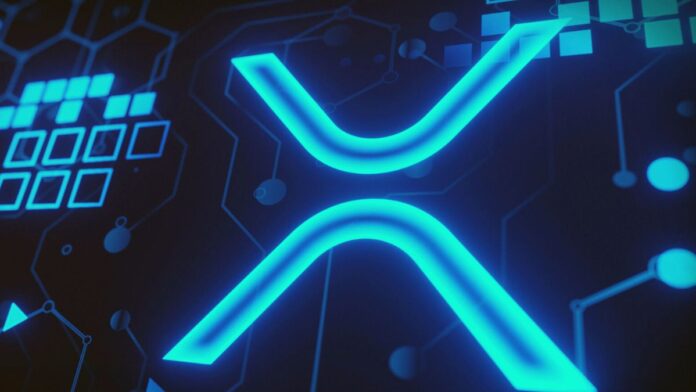 Blockchain company Ripple has opened its first office in Canada, as announced on Wednesday.

Ripple’s new Toronto-based office will serve as the company’s “major engineering hub.” Garlinghouse says there’s a lot of talent in the country’s most populous city.

Ripple will be going on a recruitment spree in Toronto, aiming to hire “hundreds” of blockchain software engineers in the long run.

As reported, Garlinghouse said that the company will continue to hire, unlike other major cryptocurrency companies such as Coinbase, which have dramatically reduced their workforce. Ripple is sitting on a “significant” cash balance, which will make it possible for the company to weather the ongoing crisis.

Toronto Mayor John Tory says Ripple would be “a perfect fit” for the city, praising the company’s “innovative technology”.

In 2021, Ripple also opened offices in Miami and Dubai. 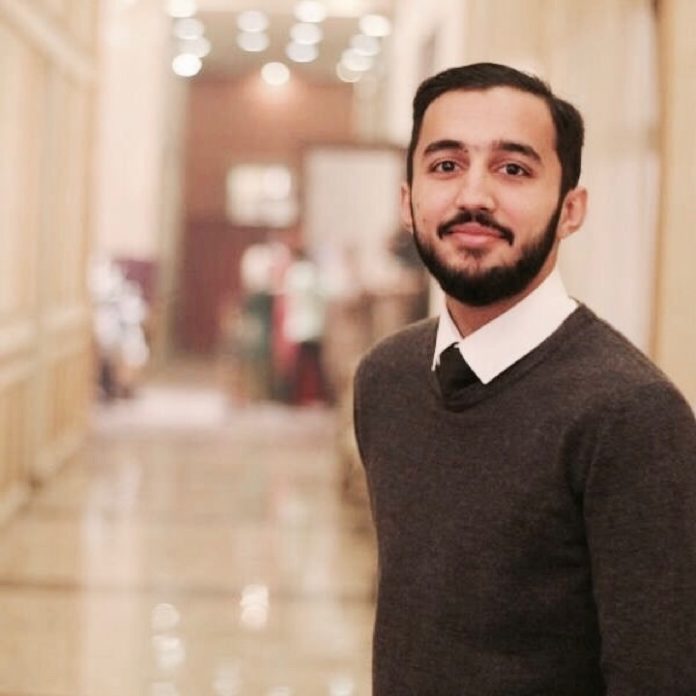 Azeem H
Azeem Haider is an aficionado of cryptocurrencies. He loves writing and is extremely passionate about educating readers about the latest markets and trends.