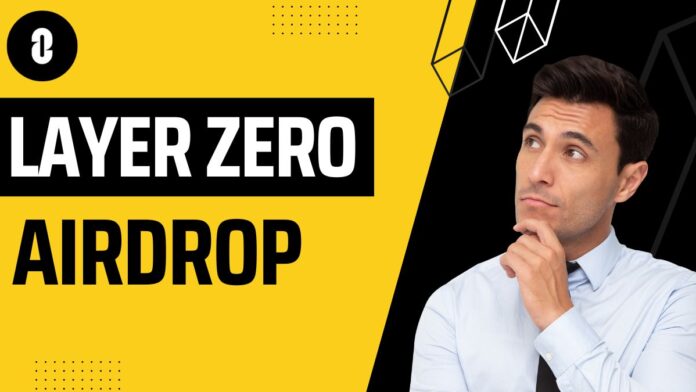 Layer Zero is a multichain interoperable protocol for passing lightweight messages across different chains. In simple words, it is a new dimension of crypto bridging with the goal to connect all EVM chain and unify liquidity pools. At launch, Layer Zero plans to support Ethereum, Polygon, Binance Smart Chain, Avalanche, Arbitrum, and Optimism. 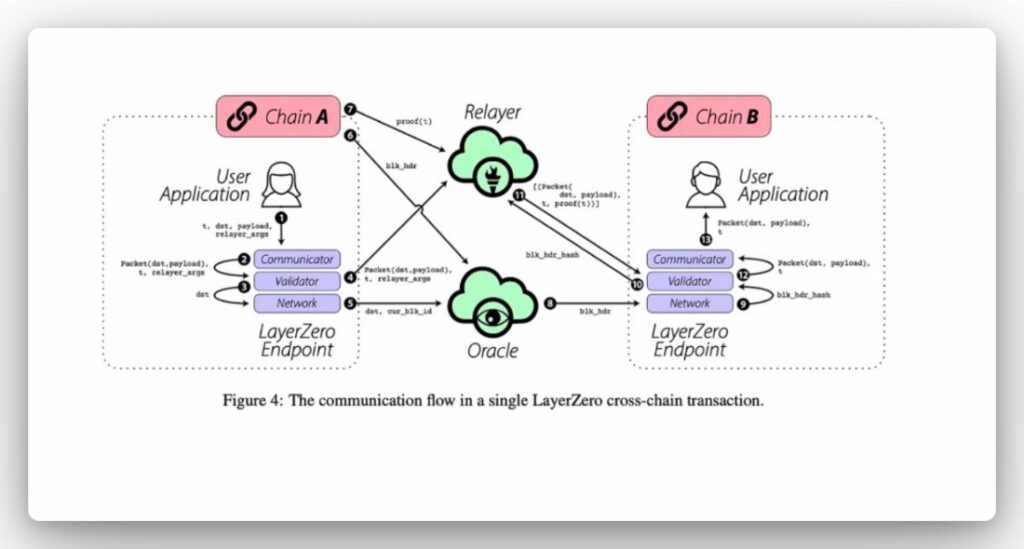 Layer Zero has huge backers, raising a massive $135M from FTX, Coinbase, PayPal, a16z, Sequoia Capital, and others. Note that one of the investors is PayPal Ventures, Layer Zero is their first web3 project in their portfolio. This makes the Layer Zero Airdrop probability very likely.

Here is a strategy on how to cover Layer Zero Protocol before the $ZRO launch. If they ever conduct an airdrop, it would be similar like Aptos, Optimism and EVMOS Airdrops. 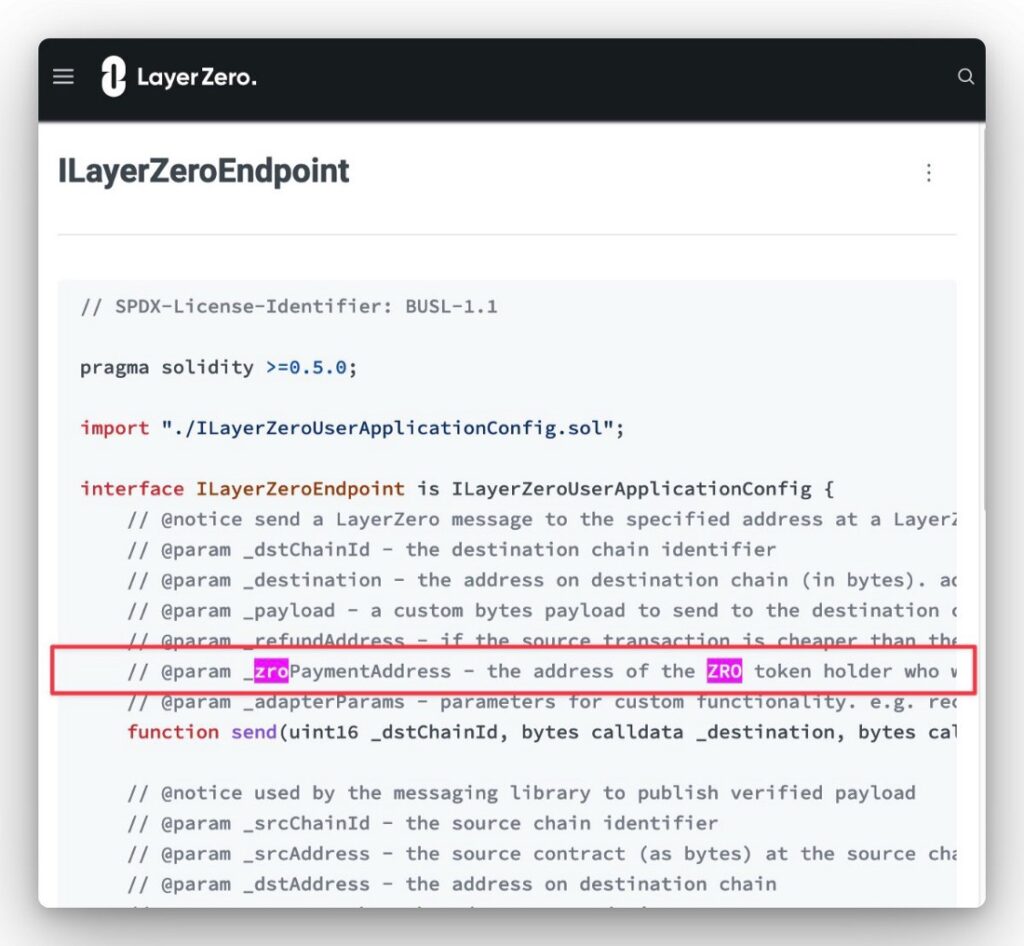 How to qualify for this potential airdrop?

There are only a few platforms that are currently live on Layer Zero. Some of them are in testnet and some will cost some money. Here is a strategy on how to cover Layer Zero Protocol before the $ZRO launch.

The first protocol built on L0 is Stargate Finance. Getting $ZRO may require Stargate related actions.

By doing this, you’re now a DAO Voter of Stargate Finance, which can potentially qualify you for the Layer Zero airdrop. 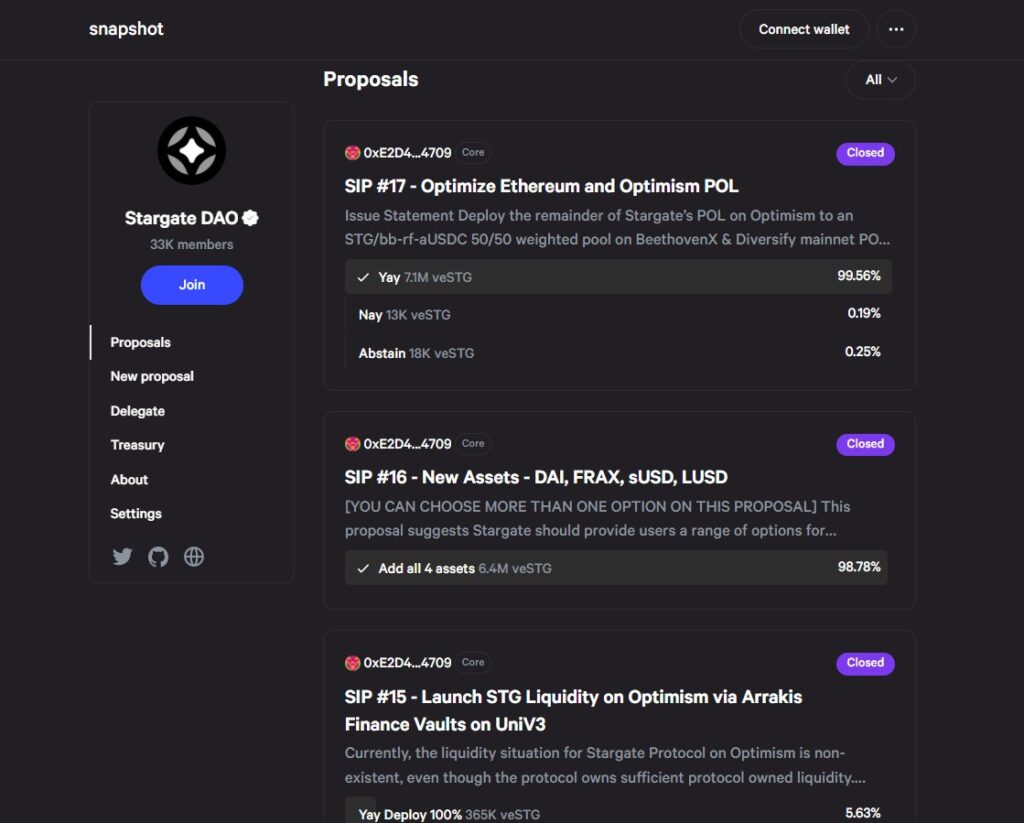 Use LiquidSwap by Pontem Network

It is a bridge on Layer Zero using which we can send tokens between Ethereum and Aptos.

Use the Aptos Bridge (powered by Layer Zero)

The LayerZero Aptos bridge enables seamless asset transfers between Aptos and the world of blockchains. Connect your source and destination wallets to get started.

This is similar to LiquidSwap, so follow the same steps.

It is a bridge on Layer Zero using which we can send USDC between EVM chains. The Omnichain Fungible Token Standard (OFT) is built on top of LayerZero’s innovative omnichain messaging infrastructure, which allows fungible tokens to be securely transferred across chains, without the need for asset wrapping, middlechains, or liquidity pools.

Must Read: Arbitrum Airdrop: How to be eligible? 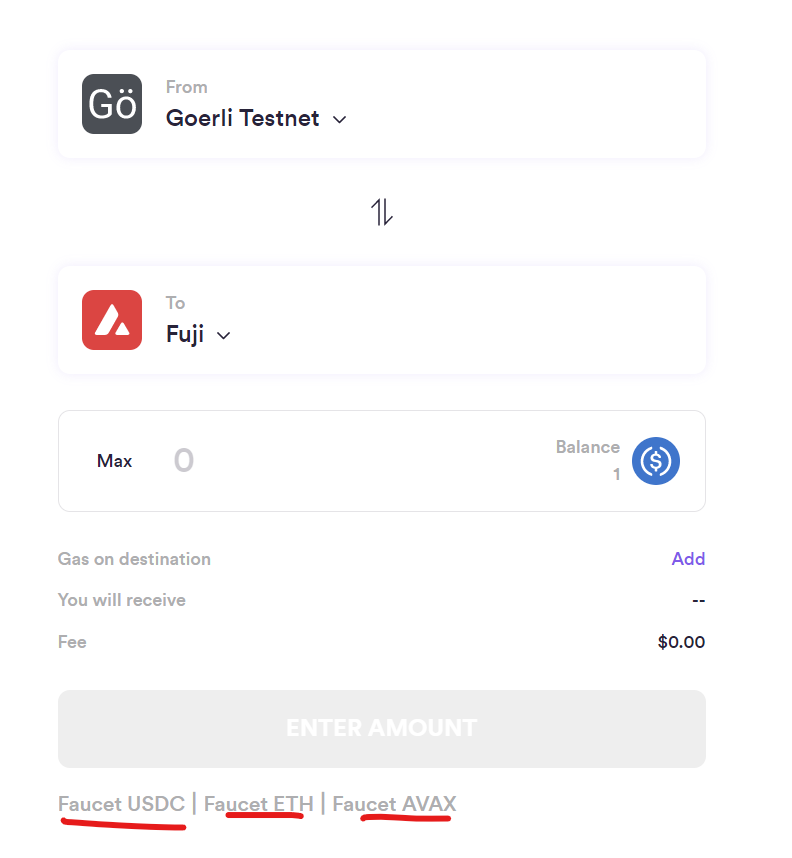 Keep these protocol under your radar and let’s see how it evolves. That’s all for the guide. If you found this article helpful, do follow us on Telegram and twitter.

Share
Facebook
Twitter
WhatsApp
Linkedin
Previous article
Flipkart partners with eDAO to launch a Virtual Shopping Experience in the Metaverse
Next article
Metamask Airdrop: How to be eligible ?