Why You Should Own Verasity Coins 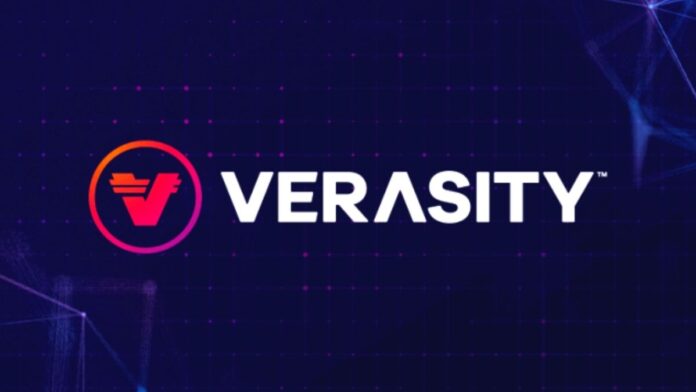 The project Verasity itself is very unique as in it is doing things that no other crypto project has ever thought of. Its proof of view system is currently being advertised as the best attention token in the world. It’s very similar to braves bat or the basic attention token.

Verasity system of algorithm can detect if a piece of content or advertisement has reached real attentive human eyes. It’s best application is in the digital ad industry that is worth over 300 billion dollars. Verasity system can detect ad fraud, like when an ad is being played to a bot or played on a tab and no one is viewing ,meaning adverts are only shown to genuine attentive views.

This saves advertisers a lot of money as they only have to pay for the ads shown to genuine viewer. Publishers using this system will also gain more credibility with advertisers as adverts would gain engagement and if you still think this is not significant enough, in 2019 estimated losses of ad fraud were a whopping 49 billion and are expected to reach 100 billion by the year 2023.

So yeah it’s a problem and a big one. Talking a fraud remember how we mentioned the Opensea attack ? Imagine if there was a public ledger where you could go and check that the next NFT you buy isn’t a stolen one or the next NFT project you buy hasn’t been silently rugged by its holders.

Here again Verasity’s proof of view solutions can be implemented to keep an immutable and publicly audible ledger of NFT’s including their origin authenticity of the seller and the platform it’s listed on. This system will let investors avoid shady NFT projects from selling mirrored versions of popular NFT or other such fraudulent activities. Best of all their proof of view enabled smart contracts for NFT will drop in Q2 of 2022 and it’s all powered by Verasity’s native token VRA.

The project shows how great potential with its groundbreaking innovations so only makes sense to invest in VRA while it’s available at a discounted rate. Verasity also has big plans for the future of esports and crypto security amongst other things.