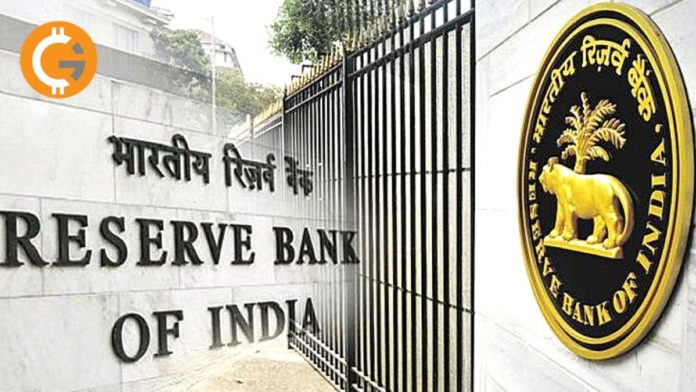 The Reserve Bank of India has removed the restrictions on banks offering bank accounts to cryptocurrency traders. This news comes after the co-founder of Unocoin BV Harish raised a query under the Right to Information (RTI). In response to this query, the central bank said that there is no ban.

On May 22, 2020, RBI released a statement that from this data, there is no prohibition on banks in this matter. The central bank, along with other commercial banks, including HDFC, State Bank of India, Axis Bank, Bank of Baroda, and ICICI Banks, are yet to respond to this report.

In the month of March, the Supreme Court had invalidated the directive of RBI that restricted the units under its jurisdiction from trading in digital currencies.

Post this; many traders had raised concerns that even after the ruling of the apex court, the banks continue to impose limitations.

Harish, in this inquiry report, said that Bankers that they need new confirmation from RBI revealing that there are no such restrictions for them to extend banks accounts for crypto enterprises. And now, these entities have received a positive response from the RBI.

The Emergence of the Issue

In 2018 the Reserve Bank of India released a statement that restricted all regulated units that included banks from dealing with individual traders as well as organizations that transact in cryptocurrencies. Post the ban, many organizations and traders had received warning letters from banks advising them to either have their account suspended or stop their cryptocurrency trading.

But earlier this year in March, the Supreme Court lifted this ban and allowed financial entities to deal with customers who transact in digital currencies. However, even after the decision of the Supreme Court, there remained uncertainties with regard to this situation. Traders still complain that banks were refusing to provide their services to the cryptocurrency business.

Mohammed Danish, a fintech lawyer, explained that the ruling of the Supreme Court on evoking this ban did not encompass an order for the Reserve Bank of India to notify banks and request them to adhere to the new order from the court. Moreover, the apex court has said that RBI had also failed to show how the digital currencies put banks at risk. And the court believed that the banking system is an integral part of digital currency exchanges.

To get clarity on this matter, Harish BV, on April 25, 2020, filed an information request asking the financial regulator whether or not the banks are still prohibited from providing their services to traders and companies associated with cryptocurrencies.

After the RBI imposed the ban of cryptocurrency traders and companies, a majority of cryptocurrency companies registered themselves in countries that have friendly regulations while continuing to operate from India. This ban forced many cryptocurrency firms to close their doors or move their business to other countries.

Bankers Response to the New Rule

Bankers in response said that the RBI must have understood the potentials of crypto technology and lifted its earlier ban to encourage innovation. The earlier prohibition by the regulator was to ensure that the technologies don’t get out of control and become excessive systemic. The new regulation indicates that RBI is now more prepared to address the different areas of the cryptocurrency domain.

As per the reports, RBI did not respond to the inquiry email until Wednesday. But clarity in this matter will have a notable impact on the condition of the cryptocurrency landscape in India.

Paving the Way for New Opportunities

Harish BV, in a report, said that now that RBI has cleared its stance, the cryptocurrency industry can thrive in the nation. In fact, the new report has enabled 1.35 people of India to leverage the potentials of cryptocurrencies.

Many cryptocurrency exchanges have re-opened their operations in India and working on expansion plans. Companies like Unocoin, Incrypt Blockchain, ZPX, etc. are planning to expand their reach in the coming months.

According to the reports by IAMAI, there are around 1.7 billion verified virtual currency users in India, and the global market size is speculated at $430 million.

Cryptocurrency exchanges are seeing a significant increase in user registrations as well. As per Unocoin, the company is seeing 1000 customer registration daily, whereas WazirX reveals that it is adding 300 new users in a day.