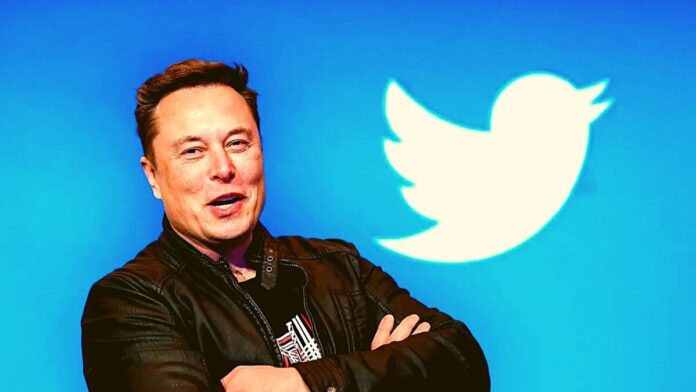 Elon Musk acquisition of twitter has got to go ahead from all 11 members of the twitter board after a short but controversial battle for control over the social media platform. The deal is valued at 44 billion dollars with musk spending $54.22 in cash per share for each share and will give an entity wholly owned by musk full control of the platform.

“Free speech is the bedrock of functioning democracy and twitter is the digital town square where matters vital to the future of my humanity are debated. I also want to make twitter better than ever by enhancing the product with new features making the algorithms open source to increase trust defeating the spam bots and authenticating all humans. Twitter has tremendous potential I look forward working with company and the community of users to unlock it”.

Meanwhile Parag Agrawal twitter CEO added that twitter has a purpose and relevance that impacts the entire world. Elon Musk secured 25.5 billion dollars as debt and margin loan financing by Morgan Stanley and other lenders to complete the deal. Additionally the world’s richest man has provided two billion dollar in equity commitment.

The confirmation of the acquisition comes amidst widespread inhibitions over the outspoken musk taking over the platform just as recently as last weekend. Musk publicly took aim at bill gates for holding a short position against tesla.

Now Brett Taylor twitter’s independent board chair of commented on the acquisition saying that the twitter board conducted a thoughtful and comprehensive process to assess Elon’s proposal with a deliberate focus on value certainty, value certainty and financing. The proposed transaction will deliver a substantial cash premium and we believe it is the best part forward for twitter’s stockholders.

Twitter founder Jack Dorsey took to the platform and also tweeted, I quote Elon’s goal of creating a platform that is maximally trusted and broadly inclusive is the right one. This is also twitter CEO Agrawal’s goal and why I chose him. Thank you both for getting the company out of an impossible situation, this is the right path I believe with all my heart.

Elon’s goal of creating a platform that is “maximally trusted and broadly inclusive” is the right one. This is also @paraga’s goal, and why I chose him. Thank you both for getting the company out of an impossible situation. This is the right path…I believe it with all my heart.

However amazon founder Jeff Bezos asked some questions on twitter that did the Chinese government just gain a bit of leverage over the town square ? My own answer to the question is probably not, the more likely outcome in this regard is complexity in china for tesla rather than censorship at twitter but we’ll see musk is extremely good at navigating this kind of complexity.

Interesting question. Did the Chinese government just gain a bit of leverage over the town square? https://t.co/jTiEnabP6T

As part of his plans for twitter Elon musk has promised to open source the algorithm work towards authentication, every user of the platform reduce spam and offer a level playing field with freedom of speech for left and right with voices. It is widely rumored that this might also result in the return of banned personalities including but not the limited to the controversial ex president Donald Trump who was previously banned from twitter for encouraging violence.