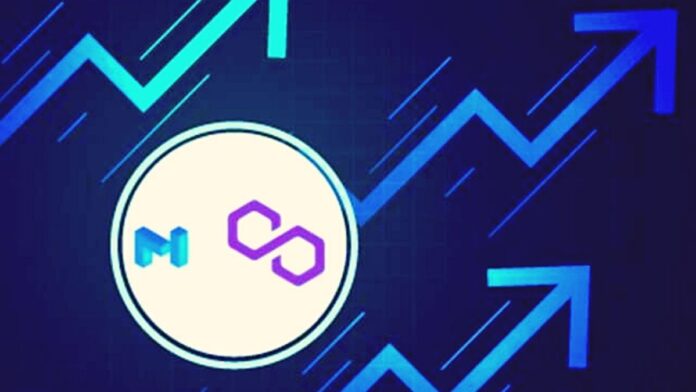 For a long time now polygon has been if not the outright best, certainly one of the best top layer two scaling solutions for Ethereum. 2021 proved to be an absolutely breakthrough year for polygon as well leading projects like Aave, Decentraland, Sandbox, OpenSea and Uniswap chose polygon as their layer 2 scaling solution but these achievements were immediately followed by some less talked about yet major operational problems.

But despite all these challenges polygon remains seemingly unstoppable with so many good things that have been announced in these last few days. There is a lot going on with polygon kind of like the old western movie. There are positives, there are negatives and there are things that are somewhere in the middle of that spectrum. In this article, we’re gonna sort them out with a deep dive into polygon.

As you can see MATIC, sits at a $1.38 currently that makes it the 20th largest cryptocurrency project by market cap and largest in the Ethereum scaling and layer 2 category. It’s current market cap sits at about $9.5 billion and polygon right now is very much on a two-way mission. Firstly they’re trying to grow their own pos MATIC chain and secondly they want to be the place that other layer two solutions to ETH can build and deploy their apps.

Remember polygon started as an Ethereum side chain meaning that it’s compatible but only interacts with the ETH chain in parts.

Polygon has accomplished a lot and it generates lots of publicity for itself as a project and most of that is pretty good publicity. For example just about 24 hours ago polygon announced SuperNet chains. The polygon edge chains on steroids effectively. In simple terms polygon SuperNets are dedicated scalable interconnected block chains that aim to ignite mass adoption of polygon and web3. Polygon SuperNet chains give developers the ability to build their projects in a customizable environment without hosting or operational costs. To support the developers polygon has already announced a $100 million support fund.

There are a few negatives here that if we’re going to be honest need to be covered. Bad piece of news that you should know about as far as the variable goes is that, a hack that led to a necessary and unannounced hard fork in December and unless you were staking or had other tokens waiting to move or bridge to or from MATIC, it’s possible that you haven’t heard about this news but the announcement of this story which was on December 30th here was about an event that took place on December 5th.

It’s not a good look when it comes to transparency and disclosure by MATIC really or any company or project if you think about it. The hack which took a little over 800 000 MATIC created the need for the December 5th so-called unannounced network update in the early hours of the morning and no one had any idea why this update was necessary and or what was happening yet that update was a hard fork and polygon didn’t tell anyone for almost a month. The foundation paid back the stolen funds and paid a white hack hacker to help patch the vulnerability but the only positive that we can take out of this is that investors thankfully didn’t suffer any losses.

We do think polygon is a very good project and it’s going through a mix of really the best and the worst times almost simultaneously. Aggressive investors don’t forget may want to follow the whales they’re going to buy and HODL maybe during the bad news periods. If you think they can work these issues out then it’s worth holding or maybe adding to your position not financial advice. Of course but that said these issues are for real and we don’t see any sign of them going away unfortunately at least not yet.

How To Claim EtherMail ID and Get Free 250 $EMC