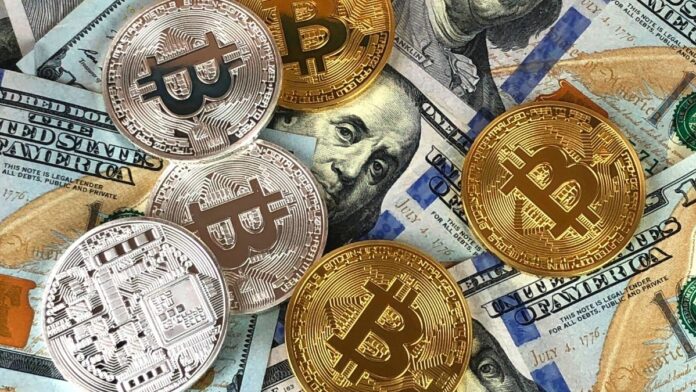 Previously, Bitcoin Price rallied to a new all-time high at $49,400. The leading crypto set this new high after hovering within $47,000 range in the past week. After a successful breakout of the former $40,000 resistance trading line, currency, the BTC/USD trading pair is now consolidates near the resistance level of $50,000.

During the past week, BTC price tried to test the $50K level. The Price broke the $48,000 resistance, but failed to keep up the momentum. The price began a downside correction and  broke below  $47K support. The BTC price occurred  below the 23.6% Fib retracement level of the uptrend from the $43,773 low to $48,700 high.

Recently, we saw Tesla , MasterCard and BNY Mellon adopting digital assets which gave Bitcoin another impetus. Next in the race is Morgan Stanley ! According to the recent reports of Bloomberg , Morgan Stanley was considering an entry into the BTC market.

A $150 billion Morgan Stanley investing arm known for its prowess in picking growth stocks is considering adding Bitcoin to its list of possible bets https://t.co/LMwyVVxw4O

Morgan Stanley  is considered as one of the most well-known banks and Counterpoint, which holds nearly $150 billion under management. However, If the bank puts its seal of approval on a Counterpoint Global entry, we can BTC price skyrocket very soon.

Active Crypto analysts claim that Bitcoin price is all set to hit $62K soon. However, there’s a possibility to hit the target as long as BTC/USD remains above the $45.5K support level.

At present, it seems that Bitcoin will face massive selling pressure near the $50K level. The price channel’s upper peak suggests  that the price doesn’t move massively higher than the $50K resistance.

The Fibonacci extension level is at 1.414 , this brings the resistance to $51,400. Overall, the technical indicators suggest that the bulls will likely rest at this point and manage a consolidation again before the next uptrend.

I expect more people to want to flood the market in the coming weeks with a $BTC price over $50,000+ pic.twitter.com/j0g9vjC6MG

Another prominent trader and analyst Josh Roger claim that “ If Bitcoin crossing $50k doesn’t catch people’s attention Nothing will I expect more people to want to flood the market in the coming weeks with a $BTC price over $50,000+ “