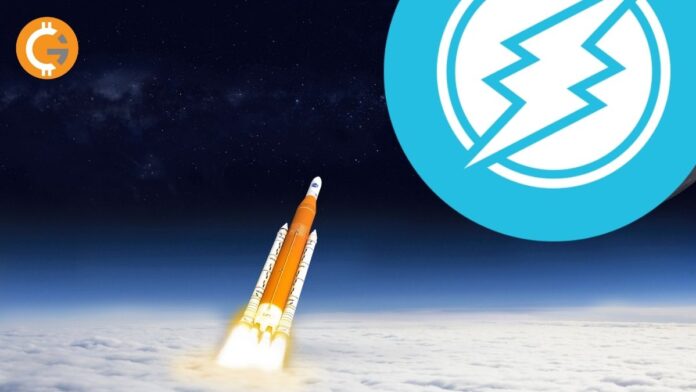 Electroneum, the mobile phone based crypto app community announced its new tech improvements. The technical team of the platform has stressed their whole contemplation on User Interface and User Experience across Electroneum. It efficiently enhances all the products and services. The other departments of Electroneum are also planned to deal with the other cryptocurrencies and blockchain projects.

“A tremendous amount of work and progress is going on in the background – most of which we can’t talk about yet, What can be said is that we have a lot taking place with the integration between Electroneum and Anytask, which will translate to other applications. And a lot of collaboration is discussed”.

Jonathan also spoke of Electroneum’s involvement in NFT and how the UK-based startup is now looking for online freelance artists to register on AnyTask.com and participate in drastically growing marketplace.

Additionally, Electroneum is concentrating on the attachment of files in AnyTask. Some of the further enhancements are enabling AnyTask’s users to switch between the different and multiple currencies to observe the prices of tasks in a local currency.

While coming to the user status, reportedly, 1200 are the new registered users per day. Currently Electroneum has 415,1036 registered users and recorded with 2,811,476 app downloads by the users.

One of the reasons behind the surge might be Electroneum’s freelance platform AnyTask entering the NFT (Non Fungible Token) platform. 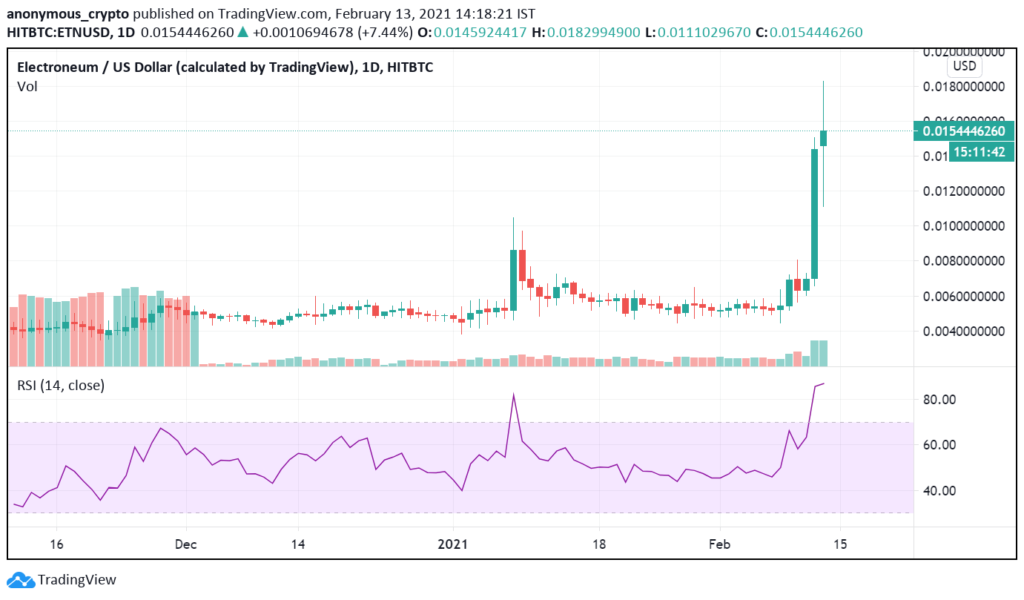 I bought @electroneum ETN when it first came out. I believe in what the team are doing. While other crypto’s have come and gone ETN keep building. Great to see it rally 100% in the last 24rs

“I bought @electroneum  ETN when it first came out. I believe in what the team is doing. While other crypto’s have come and gone ETN keeps building. Great to see it rally 100% in the last 24rs”

How To Claim EtherMail ID and Get Free 250 $EMC