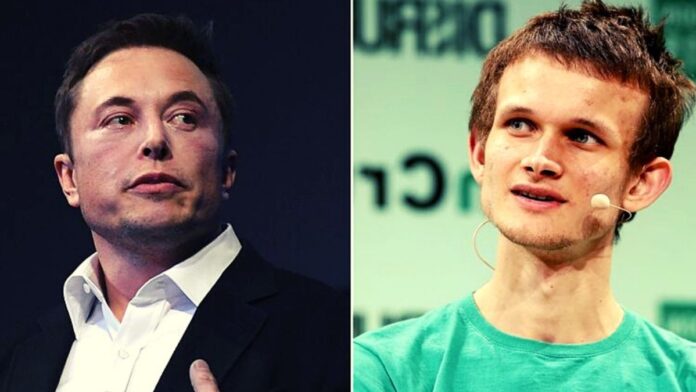 The crypto market is down today, with a crypto crash occurring that has seen the worth of digital money fall for the time being. Most of the major cryptocurrencies were seen red with plunge over double digits, while not many were seen rising. What is the reason for this major Crypto Market crash?

Here are 2 reasons that hit the crypto space today.

In recent days, creators of memecoins were sending huge amounts of their tokens to Vitalik. Which included trillions of SHIB tokens worth more than $8 billion.

In response to the SHIB donation and highlighting the concerns, Sandeep Nailwal, Co-Founder of Polygon (MATIC) thanked Buterin in his recent tweet

We will act responsibly!

Must Read: Top Reasons Why Cardano(ADA) Price Might Surge Massively

Elon Musk has announced in his recent tweet that Tesla will now stop accepting Bitcoin payments, referring to  the impact to the environment of mining the currency.

Musk referred to natural worries on Thursday and said

“ Tesla is concerned about rapidly increasing use of fossil fuels for Bitcoin mining and transactions, especially coal, which has the worst emissions of any fuel.”

However, the company would not be selling the BTC it is holding. Musk tweeted, however, that Tesla will look for other cryptocurrencies to supplant BTC as a method of payment.

The entire crypto market has tumbled on these news. Bitcoin is down 13.4%, exchanging beneath $50,000. Ethereum hasn’t fared much better, dropping 13.7%. Dogecoin, in the interim, is down 18.3%, exchanging at $0.40 at press time. Defi tokens like Solana, Chainlink, and Polkadot have likewise dove into the red.