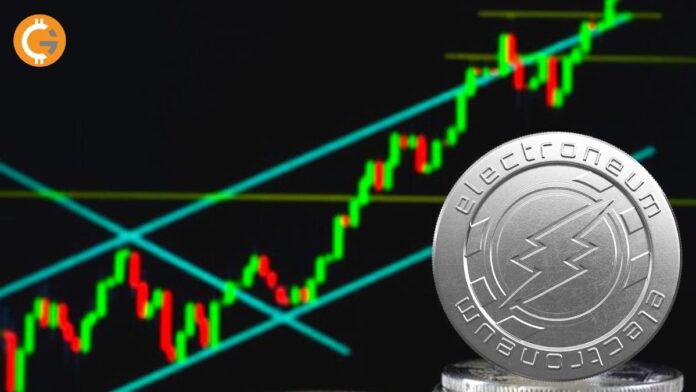 2021 had a bullish start! The king cryptocurrency Bitcoin, started this year with all-time highs , due to its great demand and interest at both retail and institutional levels. BTC price surged to $34,000 on Sunday, the day of Bitcoin Network’s 12-year anniversary. Following the bitcoin rally major altcoins also showed strong bullish sentiments. Electroneum (ETN) coin rallied almost 15%.

Currently, ETN is trading above the double bullish cross of the 200MA and 1-week Exponential Moving Averages. If the altcoin plunges below $0.0045, then the closest support levels lies at $0.0043 and $0.0037. 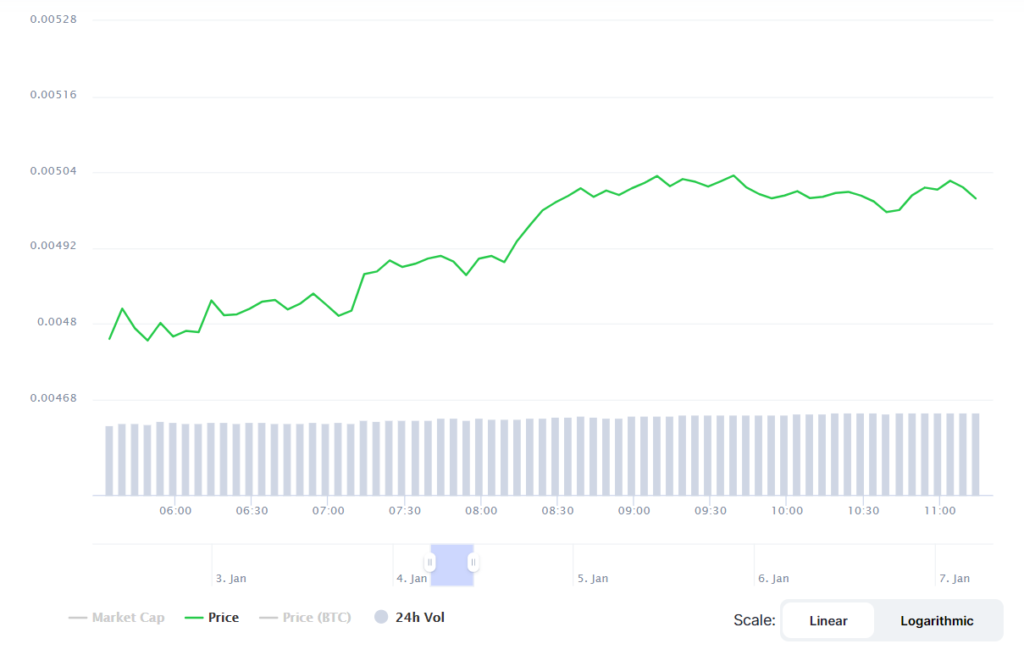 This week marks the first time a #Crypto company will advertise their product on mainstream US TV! Take note of @anytaskofficial part of the @electroneum family of products. @ForbesCrypto @business @Adobe Keep your eyes peeled this is about to be huge. #ETN #Monday #electroneum pic.twitter.com/uyCev3IZ7g

AnyTask entered the market at the right time! The platform aims at providing an opportunity for income through online freelancing at no cost to sellers. It provides a digital economy across the globe for even those who are unbanked or just use smartphones.

Here is it! Our brand new bespoke AnyTask advert that goes live today in the USA as part of our new campaign!#AnyTaskTVAd #freelance #TVad #USA #reveal pic.twitter.com/M5tA4Zx2cH

The Electroneum backed freelance platform also looks out for buyers, giving them full payment security and a 100% guarantee of full refund.

📸 Catch the AnyTask TV advert live on US TV, share it using the hashtag #CryptoOnTV and follow the steps on our competition page: https://t.co/hdUtwq6Hk6

🍀 You could win $100 worth of ETN! … Good luck! #giveaway #competition pic.twitter.com/mJUM34nzM2

As per the announcement from the head of Electroneum, the major TV ad campaign in the United States has been moved forward from 28 December to 4 January 2021.

According to Mr. Ells.

“As of 4th January, our AnyTask ads will air on major television networks such as CNBC, Fox Business, CNN, and many more, making us one of the very few crypto startups to advertise on TV,” “The campaign will then be expanded worldwide, gradually. As soon as we have the full list of the TV channels, dates, and times of these ads, we will make it public. ”

Electroneum is a UK-based cryptocurrency form consisting of around 50 employees. The platform was launched in the year 2017 with a $40 million ICO. The main objective of the platform is to provide a mobile-based payment solution for the world’s unbanked population, which to this day includes more than 1 billion people across the globe.

Till date, Electroneum’s progress in terms of technology, advertising, and getting listed on major exchanges did help its price take off.

Since the cryptocurrency market tends to follow Bitcoin in terms of price trends, ETN was bound to lose its original high price along with the rest of the market almost from the very beginning. However, the project has solid support from the community and has a chance for a bright future.