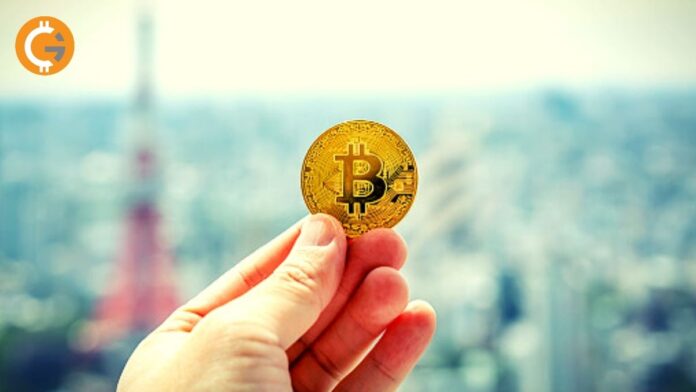 Three years prior on the same day, December 17, 2017, Bitcoin attained its first-ever all-time high of $19,814. Now the history is all set to repeat as Bitcoin has smashed its previous ATH to form new highs above $41,000.

The next target is speculated as $45K to $50K which is expected to be attained in the coming hours. However, one of the analysts, Bitcoin Educator and Developer Jimmy Song has predicted that Bitcoin may have a huge $50,000 green candle very soon in the coming days.

Moreover, Kevin Svenson, an analyst has said that the Bitcoin bull rally will continue over the entire period of 2020. He has set a huge target of $250,000 and hopes Bitcoin price will hit the target in 2021.

With the Bitcoin steep jump gaining nearly $2000 in a single day, many other altcoins also follow the path. World’s second-largest crypto Ethereum which was swinging very passively got accelerated and crossed $650 within no time. In the coming days, Ethereum price is expected to touch $2000 as predicted by an analyst’s The Crypto Dog.

The DeFi space also witnessed a spike with the bitcoin uptrend, as the major DeFi tokens like LINK, UNI, YFI Aave, and many others have surged remarkably.

Many investments may have grown or dipped below the expected levels in this decade. Some may have followed their traditional swifts while some have come out as a leader by surging with historic levels. Bitcoin has topped such lists.

What if I say, people who invested just $100 in Bitcoin at the beginning of this decade are millionaires now!! Hard to believe, but true.

Bitcoin has grown magnificently in the decade by on an average of 200 percent per year and has a cumulative percentage of more than 600K since 2011. With the magnificent performance, Bitcoin is considered as the best investment tool of the decade with high returns.