Bitcoin Price Rebounds! Was It the Last Buy Opportunity Below $30K? 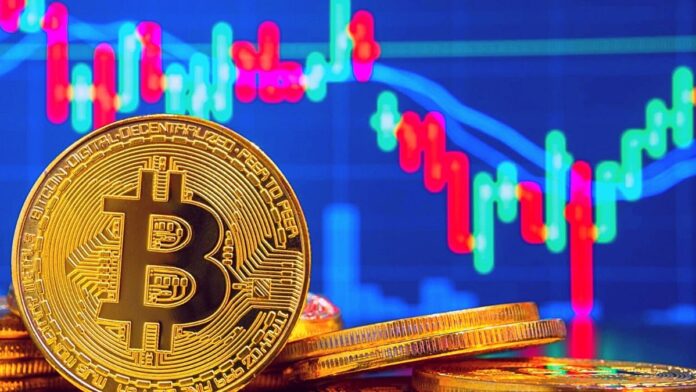 As bitcoin approaches support at $30,000, the cryptocurrency market’s volatility is highlighted. Its market domination has also expanded significantly, with a current share of 47.33 percent. Following China’s broad-based crackdown on Tuesday, most of the coins appear to be trading in the red, almost erasing all of their previous gains.

Even on technical charts, the most valuable crypto coin Bitcoin produced a ‘death cross,’ indicating that further losses are on the way. The sell-off was also spurred by the Peoples Bank of China’s revelation that it had summoned China’s major banks and payment providers, pressing them to impose more regulations on cryptocurrency trading.

📈 #Bitcoin's fear, uncertainty, and doubt (#FUD) remains high, as traders are polarized on whether prices can push back below $30k again. For now though, prices have jumped back on crowd fear. Markets move in the opposite direction of crowd expectation. https://t.co/11lZs5scpE pic.twitter.com/QWtfBWveux

According to Santiment platform, while traders’ opinions whether Bitcoin may drop under $30,000 again have split, FUD remains on a high level. BTC Price soared to $34K  after hitting $28K on crowd fear. The platform analytics stated, since markets tend to move opposite to where the crowd expects them to move.

BTC price bounced back above $30K after a volatile shakeout on Monday. No doubt the past couple of days have not held much good news for the flagship cryptocurrency, there is still a potential upside.

Bitcoin price recovered strongly above the $32,500 resistance zone. It overcame many hurdles and cleared the $33,500 level. The king coin even soared above $34,000 and it is now trading with a bullish sentiment.

Although bitcoin price resistance could be found at $36,000 as is still below the 100-period moving average. Moreover, a stronger resistance lies at $40K which is near the upper bound of a month-long range.