$10 Billion Is Going To Come Into Bitcoin via Terra Luna 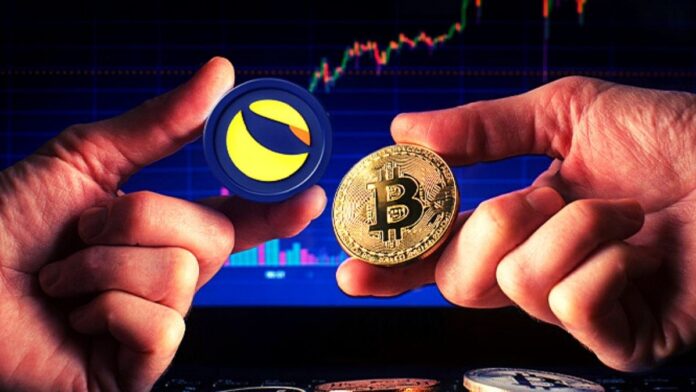 There’s a $10B bitcoin bet on stable coins that’s about to play out. Pay attention because this is going to be a big big deal. Algorithmic stable coins, these have been a fascination of people across technology, finance and academia for a long time. The idea is that you can actually keep stable value in a crypto token without having to back it with dollars or any other type of asset.

You can simply peg the token to $1 of value but there’s all kinds of complexity and challenges that come with it. You have algorithms and you have all sorts of technology that’s trying to arbitrage the value to a dollar but no one has figured out how to do this sustainably in up and down markets. And so ultimately Terra which is creating a public blockchain that has decentralized stable coins on it.

It’s also used for staking and mining in the ecosystem. Now here’s exactly what’s going to occur ? The Luna foundation has $3B in their reserves that’s across bitcoin Tether and Luna. They are slowly converting that $3B into bitcoin, that’s partially how they’re going to start to back UST with bitcoin but also when they issue brand new UST historically what they’ve done is they’ve actually burned one dollar of Luna for every one dollar of UST that is created.

In the future, they may only burn 60% of that $1 of Luna, the other 40% of the $1 will go to buy bitcoin. An example of this would be, if I want $10 of USD rather than burning $10 of Luna now what I’m likely to do is I’m gonna burn $6 of Luna and $4 of Luna will be used to buy bitcoin. Ultimately the goal from the terra team is to take $10B and buy bitcoin become a persistent buyer in the market.

If the team successfully does this, they will show the playbook for central banks and stable coins on how to back other assets with bitcoin. Bitcoin is decentralized hard money. It is the most pristine collateral in the world. If Terra successfully backs their stable coin with bitcoin, this will be the standard. Every asset in the world is ultimately going to need collateral and if bitcoin is the pristine collateral, if it’s the superior form of value ultimately every single asset that is being created in the digital world, they’re going to back it with bitcoin.

Bitcoin is the future and what we’re reading here is Terra a $15B+ stable coin issuer. Somebody who has the fourth largest stable coin in the world. They’re realizing their algorithmic approach may not be ideal, it’s simply better and easier to just back their stable coin with $10B worth of bitcoin. 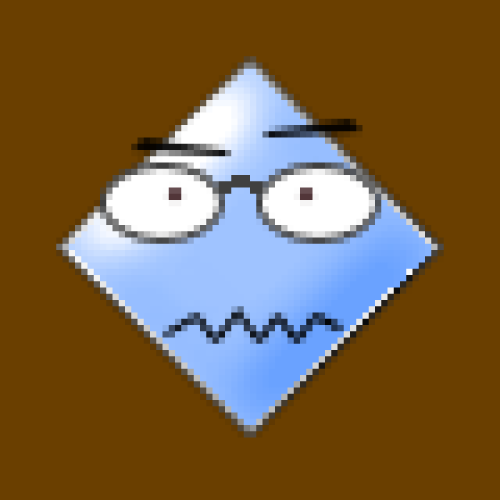