Libonomy – A Next Level Blockchain Technology 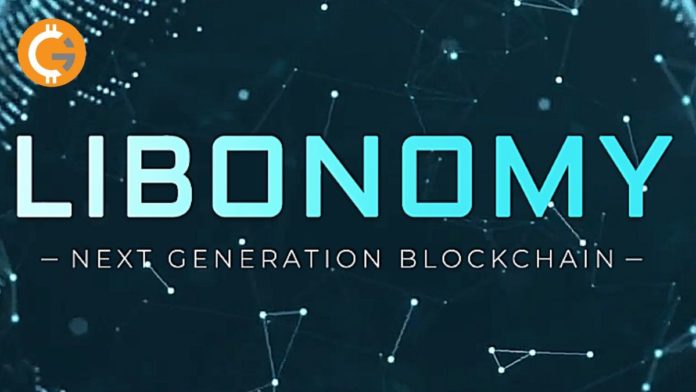 Libonomy, a fully autonomous fifth-generation blockchain, has recently announced its forthcoming affairs with the release of yellow papers. This paper introduces the new way of solving the issues of the consensus algorithms in an improved, stable and safe way which, for the most part, would be centred on AI and its integration in the blockchain world. The company has already effectuated the exchange launch, and the Libonomy testnet launch is scheduled for May 15. Today, we will talk about the Libonomy and its ideology to fulfil the need of blockchain technology and how it is totally apt for today’s world.

The creators of the Libonomy blockchain, Fredrik Johansson, Richard Haverinen and Therese Berglund, are constantly working towards the idea of eliminating the previous consensus algorithm which has not contributed anything that can be considered worthy in the blockchain or crypto industry. These determined originators are zeroing in on to redefine the face of the modern blockchain technology by providing an error-free consensus engine. They are not only focusing on AI consensus engine but also in implementing safety and security to leverage all their clients.

Libonomy’s overall blockchain system is not at all complicated in comparison with already existing ones. The entire blockchain analysis of Libonomy is mapped out to run on the nods, which are initially combined to understand the network point in the respective system.

The whole node capability data gets transferred to the algorithm and eventually gets through four different types of pools based on information classification only after the comprehensive examination of network points is done. Now the question is what’s the role of each of the pools and how they operate. The role of each pool is arranged as below –

In a nutshell, the Libonomy network has been designed to harness the power of all the nodes to grow the blockchain systems fusioned with augmentation of AI.

Establishing communication between two different blockchain networks is quite a technical task which sometimes gets chaotic. However, Libonomy has, anyhow, managed this disarray communication with ease. What makes Libonomy unique is it’s highlighted interoperable feature with other blockchains. Backed with exchangeability points, Libonomy connects multiple blockchains on a single platform and eliminates all weak security points.

Libonomy supports both public as well as private blockchain that ultimately leverages corporate sectors and those who are in the individual business run. Many sectors such as Government, education, health can yield the benefit of stability and security with a tech-oriented blockchain network and make their work a piece of cake.

The crypto trading system is going to witness a massive change with the launch of Libonomy’s fully interoperable decentralized exchange. Why say so? Because the Libonomy blockchain is entirely different from current DApps platforms which are built around the Ethereum and Bitcoin blockchains. Along with the launch of the first truly decentralized exchange, Libonomy blockchain network is keen on retaining the smart contracts in the nature of nodes.

Libonomy, by using the nature of the engine, employs its own blockchain SDK which can be utilized to develop cost-effective decentralized apps. Apart from offering a one-of-its-kind consensus mechanism, there are many other aspects that make Libonomy – an evolved network of blockchain. The team of Libonomy is all set up to introduce a whole new blockchain system that knocks-off the problems of scalability and security, and improve the functioning of DEX to make the blockchain network more transparent, decentralized, fast and robust.