Crypto Founder Gave a Gift of 148 Crores to Wife 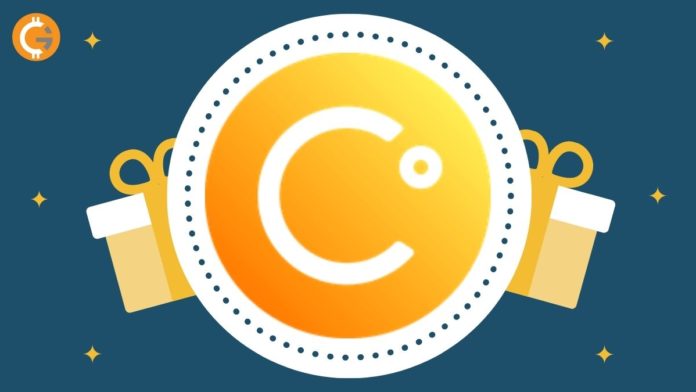 Alex Mashinsky has gifted 15 million CEL tokens worth of $20 million (148 Crore) to his wife Krissy for her birthday.

Celsius, the founder of the crypto payment network, has gifted a large part of the token supply to his wife, reducing his own vast stake in the process.

I gave my wife @KrissyMashinsky a very special present of 15,000,000 CEL tokens for her very special birthday. She has been with me through it all and ALWAYS supported me even when I made silly mistakes. I love you Krissy and could not have done @CelsiusNetwork without you. https://t.co/CXdzUBpH9k

The move has changed the balance of the list of top CEL token holders, as seen by Twitter user – Kevin – HODL ’(@Crypto_Flippin). Mashinski still tops but now his wife will be the third largest token holder according to the list.

The move seems a bit unusual under matrimonial law (unless there is a pre-settlement) that is half of Mashinsky’s assets anyway. Krissy Makinski runs a company called USA Strong using blockchain to ensure that products made in the US are actually claimed.

Celsius, which completed a successful initial coin offering valued at $50 million in March 2018, is a centralized crypto credit platform with a mobile app that allows users to earn interest on stablecoins and multiple cryptocurrencies.

In June 2020, Celsius completed a $20 million fund from the crypto community. Mashinski did not inform the private equity holders about the gift. According to the official website, it has processed over $8.2 billion in loans, has more than 200k active users, and approximately $1.6 billion in community assets.

Must Read: What is ZilSwap? How does it work?

According to Coingecko, CEL token prices have been doing well recently and hit a high of $1.38 on October 10. Since the beginning of the year, CEL tokens have increased 880% to their current value of $ 1.33. There is currently a circulating supply of 361 million tokens out of a total of 695 million.