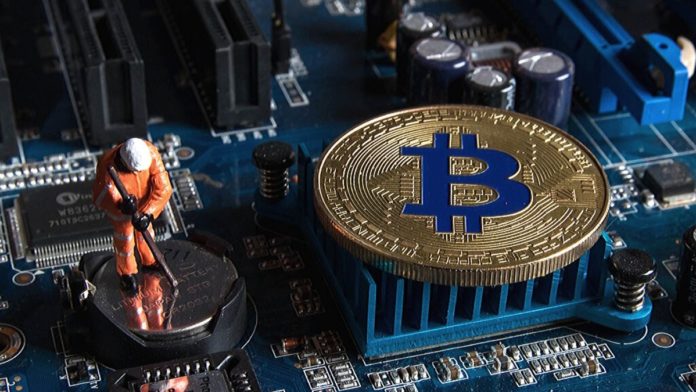 Bitcoin started their journey in the year 2009 and since then it has been doing wonderful business across the world. Most of the people think that crypto mining is the future of the world. Well, Bitcoin is pretty safe. Bitcoin mining is pretty famous in other countries but not yet in India. Mining is the process in which transactions are added to the public ledger, which is known as the Blockchain. If you are curious to know more about bitcoin mining in India then keep reading.

Bitcoin Mining: Know How it all started?

Bitcoin mining was pretty easy back in the year 2017. The price struck up to $20,000 from $1000 within a year. This scenario changed investor’s minds towards bitcoin and they found it quite profitable. But the mining rewards get halved every 4 years. Initially, 50 Bitcoins were rewarded for mining, then it was 25, and now it is 12.5. With the change in world activities and political issues, the value of bitcoin mining changed. In 2020 the next segment of mining reward halving will take place, the reward size will be halved again to 6.25 BTC. The assumptions are rising across the world so as to what would be the price of bitcoin after the summit.

Bitcoin mining is legal in some countries such as Iceland, Ukraine, Indonesia. It is partially banned in countries such as India, Thailand and Canada. However, places where bitcoin mining is legal it is not considered as a legal tender but is seen as a commodity. Bitcoin was brought into the picture as an alternative to the modern banking system. Some countries even consider bitcoin as a threat to the national banking system. The government in many countries do not prefer bitcoin simply because of its decentralized nature.

There are some factors like electricity, efficiency, time and the value of bitcoin which helps to determine the profitability of crypto mining. Most miners prefer doing analysis before purchasing any equipment. The cost of the system being used, the amount of electricity being consumed and the level of difficulty determines its overall profitability. The entire network is made to produce a certain number of bitcoins in 10 minutes. Once the number of miners increases the difficulty level increases as well. Mining of cryptocurrency is definitely profitable only if you have an idea about how it works and analyze before moving forward with it.

Is bitcoin mining profitable in 2020?

The researchers that are working closely on the digital cryptocurrencies ensure that this phase of stooping down will persist for a brief period of time. The price will rise pretty soon. The halving of rewards was a reason for the profitability going down in the year 2019. As per the recent reports, stronger equipment will be available in the market. In fact, bitcoin prices are supposed to be stronger than before. As a result, the hash rate will also continue to grow in 2020.

How long does it take to mine one Bitcoin?

It takes only 10 minutes to mine a bitcoin. But it takes time to understand the process. It is not a tough thing that no one can easily understand. But if you want to shine bright in this field, you have to make sure that you understand mining properly. The setup cost is a bit higher than the usual ones. As COVID 19 struck the world, the crypto market faced a lot of problems. But then, everyone is positive about the revival of the market.