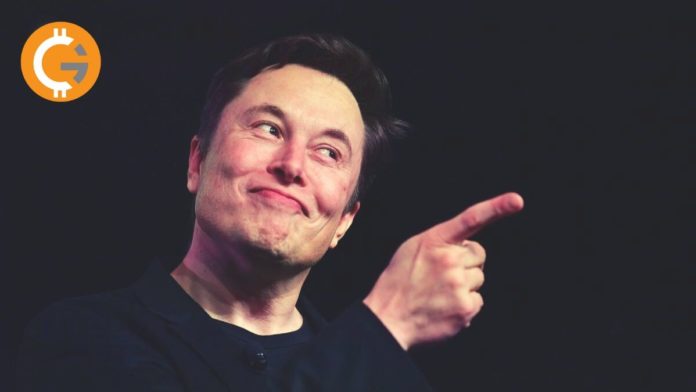 Elon Musk has caused quite a stir in the business world over the last 12 hours, tweeting that “Tesla stock prices are too high,” resulting in the property falling nearly 10% during the day’s trading session.

Tesla CEO Elon Musk described the price of bitcoin (BTC) is low and claimed that Tesla’s stock price is too high. Tesla shares fell by 12 percent within an hour due to his blatant statement. Investors also responded to this.

In response to Musk, there was a tweet from the Twitter handle of bitcoin, stating that the price of bitcoin is actually very low.

Bitcoin price is too low imo

As reported by Coin Gyaan, the market cap of Tesla, the leading electric car manufacturer, once again surpassed bitcoin in April.

On this, Binance CEO Changpend Zhao took to Twitter to run a poll on the price of bitcoin.

Is #btc price too low iyo?

Charismatic billionaire Elon Musk said on Twitter on Friday that he was selling all his assets and would not own a house of his own.

I am selling almost all physical possessions. Will own no house.

It is unclear why Musk wants to sell all his assets, and where he will live when he has no home of his own. A Tesla spokesperson has not yet responded to a request for comment.

Musk, known for his eccentric online presence, continued his week-long complaint against the government-imposed shutdown because of COVID-19. He is one of the most vocal supporters of ending the lockdown.