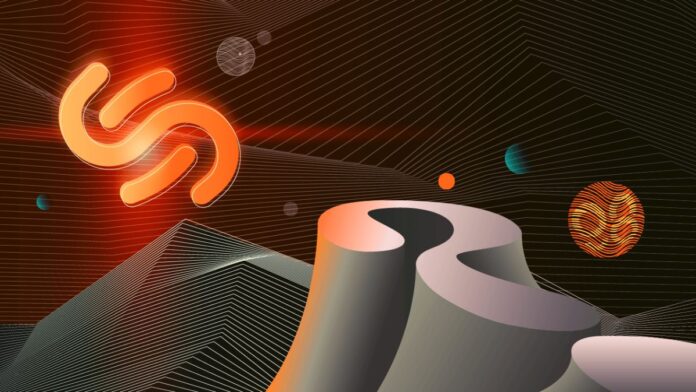 This is due to the fact that the whale account and its very large margin position were posing a threat to on-chain liquidation. Large holdings of whales were reportedly causing the Solend protocol and users to be in a risk bubble. The ruling’s vote will grant Solend Labs with ’emergency powers’ to liquidate Whale’s vulnerable assets.

Over $20 million in Solana to be liquidated via OTC trades

About $20 million in SOL will be liquidated not through decentralized exchanges but through over-the-counter trades. This is due to the fact that on-chain liquidations could create turmoil in Solana’s DeFi markets. To combat this, trades will be done through OTC.

This proposal aims to mitigate risk imposed by a user with a large margin position on Solend.

A copy of the proposal is available here https://t.co/BlKRp7P83g

Whale was reportedly a big one as it had accumulated SOL of $5.7 million and also borrowed over $108 million in stablecoins. Whales hold over 95% of the main pool deposits and 88% of the USDC lending pool. SOL is currently trading at $33.50, and if the price hits $22.30, the whales will liquidate up to 20% of their borrowings. This could create chaos in the market and cause bad loans to hit and affect the Solana network.

“Despite our efforts, we have been unable to reduce our exposure to whales or even their exposure to them. With the way things are trending with whales’ unresponsiveness, it is clear that there are ways to reduce risk action should be taken”.

The decision was made after the team tried and failed to get in touch with the whales via Twitter and on-chain messages, the team said in the proposal. The whale was unresponsive, which prompted the team to proceed with the decision. The ruling passed with 97.5% of voters saying yes.