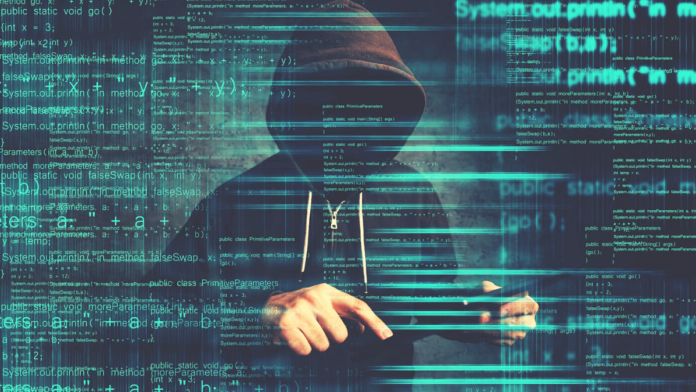 PAID Network, a DeFi platform and the comprehensive toolkit for the business transaction has recently suffered from exploitation claiming the infinite mint attack that led to immediate fall of PAID tokens to more than 85% today.

The token holders are anticipating a resolution and some holders predicting that the attack was not an exploit but a rug pull in which Decentralized Exchange liquidity pool taken away from the market.

What triggered the PAID Network to crash?

An unknown hacker exploited a token minting function generated over 59.4 million tokens worth $180 million. The hacker migrated onto selling the created tokens on Uniswap and sold successfully over 2.5 million PAID tokens for more than 2000 ETH. As a result, PAID’s price instantly shattered to $0.30 from $2.80. Some believe that hackers wallet addresses still have more than 56 million tokens costing over $24 million.

We urge our community to not buy the dip as you will be exposed to the same negative impacts & we may likely have to reissue our smart contract, so we urge you to please wait for next the update. We also advise you pull all your liquidity off Uniswap.

The exploit looks similar to the insurance protocol attack which was recorded in December 2020 where the team issued a new token by taking a snapshot of the holders earlier of the attack.

1) Team token mint millions of tokens, and dump most of them on investors
2) They ask for explanation, team tells a vague answer
3) Audit about code safety come out
4) Investors who got defrauded thinks that it’s all good now and flood our tweets with the audit#OnlyInDeFi $PAID

WaronRugs, a DeFi community against the rug pulls has already recommended the holders in late January, claiming that the PAID network mints millions of token in any time and dumps most of the tokens on investors. If the investors allege to explain the causes behind the problem, the community replies with obscure answers.