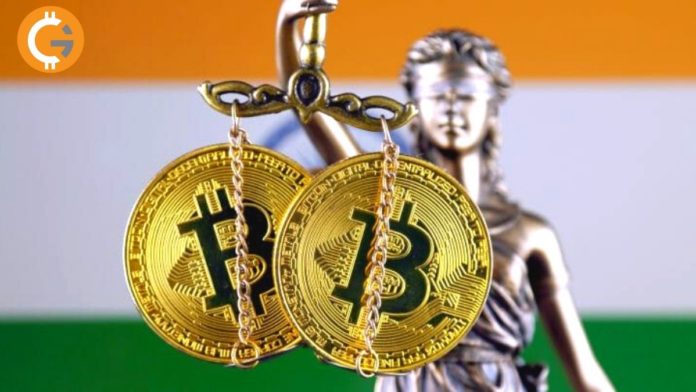 The Supreme Court of India on Wednesday rescinded the order by the Reserve Bank of India (RBI) prohibiting banks from trading in virtual currency or cryptocurrency. The Supreme Court also held that the decision was unconstitutional.

The decision comes nearly two years after the RBI banned trading in digital currency. While the order repealed the ban on illegal cryptocurrency trading, it is worth noting that the government has already prepared a bill that seeks to prohibit mining, holding, selling, trading or use of cryptocurrency in the country .

It may be noted that under this draft bill, in all the above activities, some cases can be punishable by up to 10 years or with fine or both. However, this bill has not been passed yet and there was a lot of criticism on social media about this bill.

With this order, CoinDCX Exchange of India has also started the process of transacting directly with banks in bitcoin or cryptocurrency. CoinDCX customers can now buy or sell crypto by depositing money directly from their bank.

Share
Facebook
Twitter
WhatsApp
Linkedin
Previous article
Bitcoin and Cryptos are legal in Germany, BaFin provided clarity on the status
Next article
Bitcoin Price down by 50%, Crypto market plummeted around $93.5 billion in a day