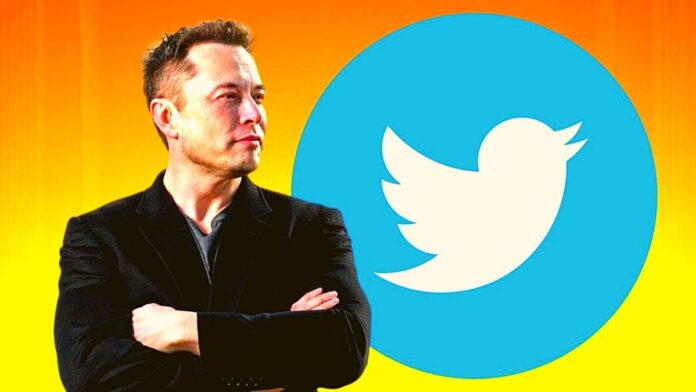 Elon musk has offered to buy twitter for a whopping $43 Billion after he rejected a position on the board. He is now threatening hostile takeover $43 Billion bid is what he has offered, so what does this really mean for the social media giant ? How is this going to play out ?

Elon musk after buying the maximum stake in twitter, he was supposed to join the board but he refused to do that and now he is offering to buy twitter for a whopping 43 billion dollars and there is a report in which Reuters has quoted him that “If it is not accepted, I would need to reconsider my position as a shareholder”.

I made an offer https://t.co/VvreuPMeLu

This is very interesting development and as you rightly pointed out. This is coming just days after he rejected a seat on the social media company’s board. What really has happened in the last one hour Elon Musk has now made an offer to buy twitter for about 43 billion dollars as this comes after rejecting a seat on the social media companies board.

Remember that we saw a letter that was put out by Parag Agarwal the CEO of twitter and then we saw him taking it back saying that Elon Musk has changed his decision. Now Elon Musk’s offer price per share is for $54.20 which this was a part of a disclosure that was put out as part of the regulatory filing on Thursday.

Must Read: Ethereum Going To Another Level

Now the letter that has been made public to the media and this is important it says since making my investment I now realize the company will neither thrive nor serve the social impairment in its current form. Twitter needs to be transformed as a private company he’s also gone on to in a way. As you rightly pointed out give a sort of a threatening tone he’s saying my offer is my best and final offer. If it is not accepted I would need to reconsider my position as a shareholder.

So the big question now is that, is this an attempt at a hostile takeover the other big question is that, Is Elon musk really in a capacity to buy twitter ? well the answer to that is yes. He is currently worth 260 billion dollars and this is according to Bloomberg billionaire index compare that with twitter’s entire market valuation which is just about 37 billion dollars.

Musk has also gone on to say and there is part of the letter saying that this needs to be taken seriously. Otherwise his own position as a shareholder also might not.