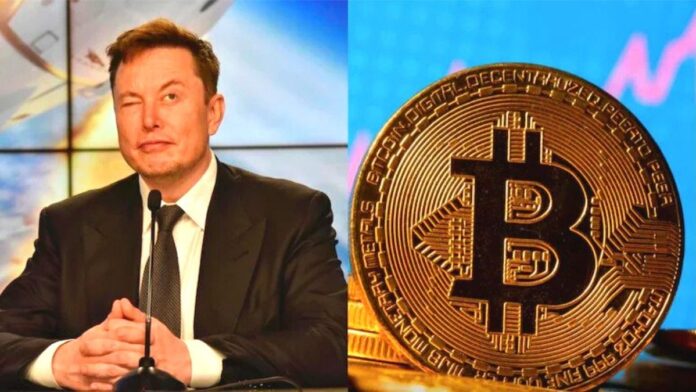 Elon Musk has made a tweet about Satoshi Nakamoto, the creator of Bitcoin. After this people are making different types of speculations. However, Musk did not reveal the identity of Satoshi Nakamoto in his tweet. Learn about the case in detail.

A tweet by Tesla CEO Elon Musk has once again filled social media and the cryptocurrency market with speculation. Musk shared a photo, in which the names of some brands have been marked, after which the market of speculation is hot.

A reference to the exclusive Bitcoin creator is being found in this cryptic tweet. Actually, Elon Musk has tweeted a picture with the names of Samsung, Toshiba, Nakamichi and Motorola.

In this picture, he has pointed out some letters from each name, which when combined together form the name of Satoshi Nakamoto. If you are interested in cryptocurrencies, you will be familiar with the name Satoshi Nakamoto. Satoshi Nakamoto is called the creator of Bitcoin. Although it is a surname, but who is the real person behind it is not known till date.

Must Read: All you need to know about Crypto Tax in India

In his tweet, Elon Musk has marked Sa from Samsung, Toshi from Toshiba, Naka from Nakamichi and Moto from Motorola, which when combined together make Satoshi Nakamoto. However, Elon Musk has not given any further information in this tweet made on March 9. This tweet of Musk is becoming increasingly viral and everyone is giving their own theory.

Some are speculating that the person behind this Japanese name, Satoshi Nakamoto, may not be Japanese at all. It can be the name of a team or an individual. Dogecoin’s creator Shibetoshi Nakamoto has also replied to this tweet by Elon Musk.

He wrote in his reply, ‘Wow! The creators of Bitcoin are half Japanese, a quarter Korean and a quarter American. However, aware of what is meant by this tweet from real Elon Musk is currently only them, but people are making different story.