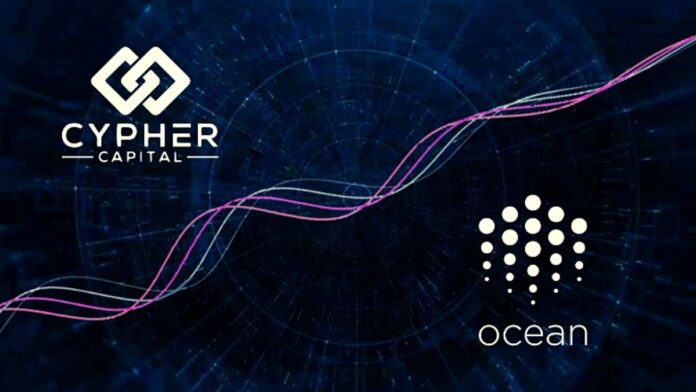 Cypher Capital, a venture capital firm located in the UAE, today announced that it has set up an ecosystem fund together with Ocean Protocol according to which it will be allocating $5 million to invest in Ocean Protocol projects. Ocean Protocol is a platform for data exchange and monetization that builds on Ethereum and other EVM-compatible blockchains. Ocean Protocol is available on WazirX, India’s Most Trusted Bitcoin & Cryptocurrency Exchange.

The open-source protocol facilitates the exchange and monetization of data and data-based services, allowing people to buy and share information securely while preserving privacy. Ocean Protocol makes use of “datatokens” to give businesses and individuals access to data, where tokens can be redeemed to access information.

Ocean Protocol aims to build a new Data Economy powered by a dynamic group of builders and start-ups. So far, over 150 projects have been funded via OceanDAO and Shipyard programs to encourage and support grassroots innovation. Projects like Algovera, DataUnion, Data Whale, DataX, Felt, Ocean Pearl, Swash and Transport Genie are some of the many funded initiatives that are now positioned as catalysts for Ocean’s wide scale adoption. Created by an Indian Founder, Manan Patel, DataX aims to further the growth of Ocean ecosystem through innovative DeFi tooling for datasets.

Bijan Alizadeh, Co-Founder and Partner of Cypher Capital, stated, “We are so excited to be investing in projects together with Ocean Protocol. We will support data marketplaces backed by top-tier corporations that are integrating Ocean Protocol into their data-driven business models and building applications tailored for data services through the Ocean Protocol platform.”

Cypher Capital’s investment team will review and evaluate Ocean Protocol’s proposals, off of which decisions will be made. The $5 million investment will be spread out across 20 projects over 24 months, or two or three investments of a minimum of a quarter-million each per quarter if a project is highly recommended by the Ocean Protocol team.

Vineet Budki, Managing Partner and CEO of Cypher Capital said, “We are thrilled to be the enablers of the rising Data Economy. Our interests are aligned with the mission of Ocean Protocol as it creates an inclusive, secure, decentralized data exchange platform for publishers and consumers across the globe. We look forward to the enhanced role of data and AI in solving global issues through equal opportunities to access and harness data.”

Manan Patel, Founder, DataX added, “Ocean Protocol has a growing ecosystem of interesting projects ready to disrupt the Data/AI industry. Being initially funded by OceanDAO and as an integral part of Ocean’s ecosystem, DataX is at the forefront to lead the Data Ownership and Data Finance narrative and is well-positioned to help scale Ocean’s efforts in unlocking the true value of data and promoting data privacy and ownership. And, we will see significant growth in these efforts in the Indian market. India is strategically relevant here because of its ever-growing digital user base and fastest-growing Web 3.0 talent pool. Like DataX, I believe, we will see more projects arising out of the Indian Web 3.0 market, expanding Ocean’s footprint in India.”

Ocean Protocol Founder Bruce Pon commented: “Cypher Capital’s commitment to invest in the Ocean Protocol ecosystem is a recognition of the potential of a new Data Economy and Ocean’s leading role in the space. The Ocean ecosystem has generated a pipeline of promising projects which are nearing viability for seed funding. Meanwhile, Cypher Capital brings deep connections with the Middle East, North Africa and South Asia ecosystem that projects can leverage to springboard forward. With Dubai accelerating its push to be the node for global crypto-innovation, Cypher Capital’s extensive resources, and the innovation emanating from the Ocean community, we’re excited to see the next wave of adoption focused on data.”

Ocean Protocol is spearheading the move to unlock a new Data Economy by breaking down data silos and making quality data accessible. Ocean’s marketplace technology allows data to be published, discovered, and consumed in a secure, privacy-preserving manner. Ocean helps to give data owners the comfort and safety to share and monetize data without losing control.

With a hands-on approach of nurturing start-ups in their initial phase, Cypher Capital has played an important role in the growth of successful crypto and blockchain start-ups including Kilt Protocol, Sheesha Finance, PAID Network, Splinterlands, CasperLabs, Matterless Studios, Prasaga, AukiLabs and Cross The Ages.

Cypher Capital is building a 10,000 sq. ft. hub for crypto start-ups which is set to open in Q4 2022 in Jumeirah Beach Residence, Dubai. The hub reflects the company’s commitment to the blockchain community and its vision to provide mentorship and guidance to its members in all matters relating to their projects.

Cypher Capital is a venture capital firm based in the UAE focused on crypto, blockchain, and digital asset-related projects worldwide. Cypher Capital takes a holistic approach in creating an ecosystem in which crypto, blockchain, and digital asset-related projects can thrive under the mentorship and relationships that Cypher Capital has to offer. The venture capital firm has recently announced a $100 million seed fund aimed at investing in such projects. To learn more visit https://cyphercapital.com. 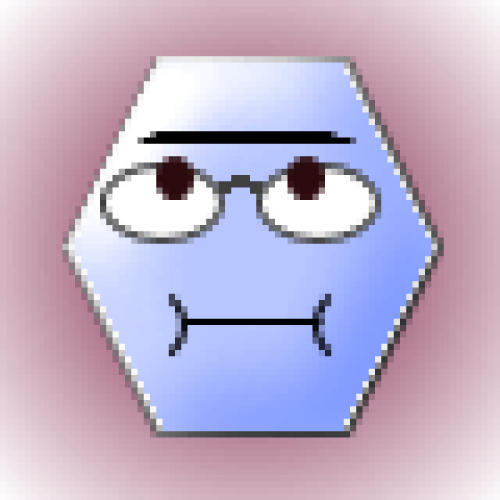