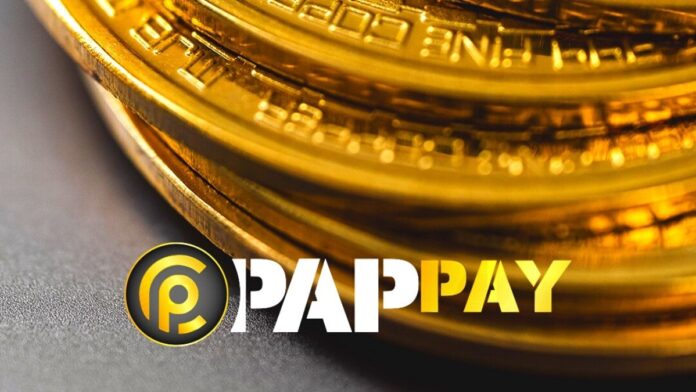 More than 10% jump in these currencies

Highest growing currencies in a day

The highest rise in PAPPAY has been seen in the last 24 hours of the three currencies. This currency has jumped 900.04%. BrowniesSwap (BROWN) is at number two. It has increased by 520.75% and DECENT Database (DECENT) is at number three, in which there has been a jump of 480.74%.