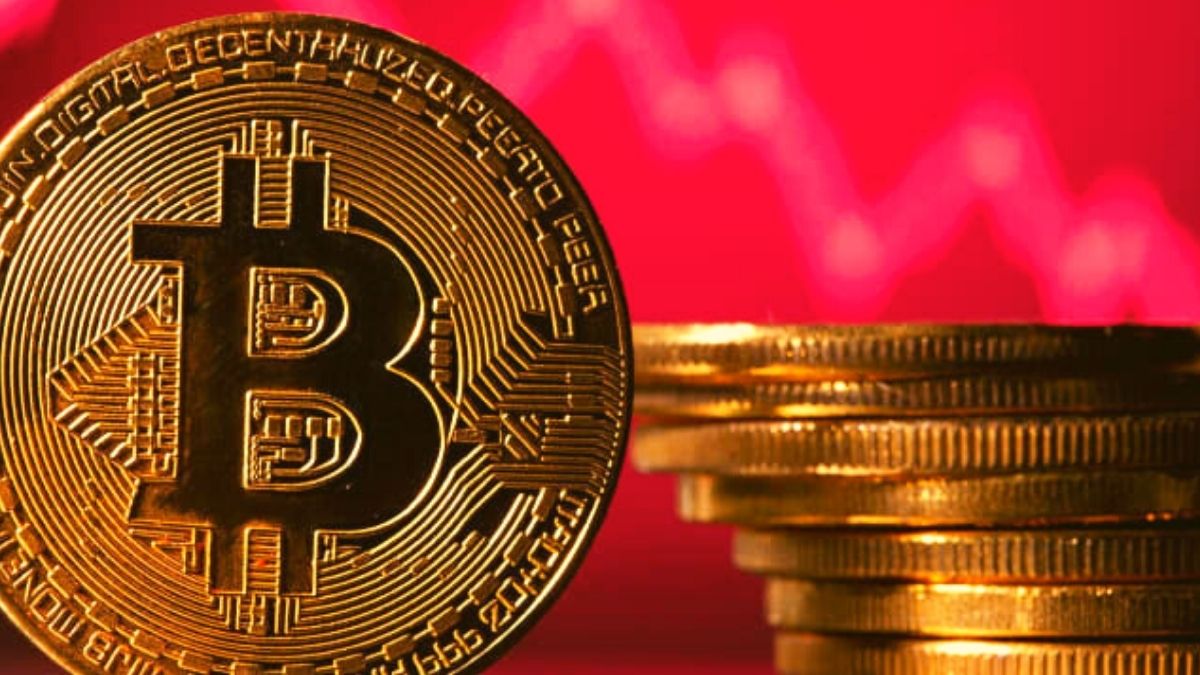 Bitcoin fell 5% on Friday to below $41,000 on a massive sell off in the cryptocurrency. This is its lowest level since September.

The price of bitcoin hit $40,938 after falling 3.7% at the end of trading on Friday, its lowest since September 29, 2021. It has been in a steady decline since hitting a record high of $69,000 in November. It is the largest popular cryptocurrency in the world. Its price has dropped by more than 40% since September.

Despite the huge volatility in the price of bitcoin over the past 13 years, it remains the most preferred currency. The global computing power of the bitcoin network fell sharply this week, as the country’s booming cryptocurrency industry suffered a major setback since the shutdown of the Internet in Kazakhstan.

On Wednesday, the US Federal Reserve released the minutes of its meeting. It has been speculated that interest rates may go up further. It also indicated that bitcoin has been under pressure in recent times. The minutes pointed to a policy of taking more aggressive action. This allows investors to stay away from investing in riskier assets.

Investors running away from risk

Matthew Dibb, Chief Operating Officer (COO), Singapore crypto platform Stack Funds, said, “We are currently seeing a risk-averse sentiment across all markets, as inflation concerns and rate hikes have forced traders to stay away from investing. Ether, the second-largest token by market cap, fell 8.6% to $3,114, its lowest level since October 1,2021.

Bitcoin has a market share of 39.92% in cryptocurrencies. In November, its price went up to $69,000. Cryptocurrency prices fluctuate a lot. The beginning of last year saw a tremendous boom in the crypto currency market. Cryptocurrencies have attracted a good number of investors in 2021. The market gave them strong returns in the beginning, but the way the market took off in the end of April and early weeks of May, the investment of many investors was wiped out.

Share
Facebook
Twitter
WhatsApp
Linkedin
Previous article
Are Crypto Exchanges Safe? How to Choose an Exchange You Can Trust?
Next article
Indian’s and Pakistani’s are ahead of US and China in adopting cryptocurrencies