Cryptocurrency Fall: Money was invested in cryptocurrency at the behest of someone, repenting? Now just this solution 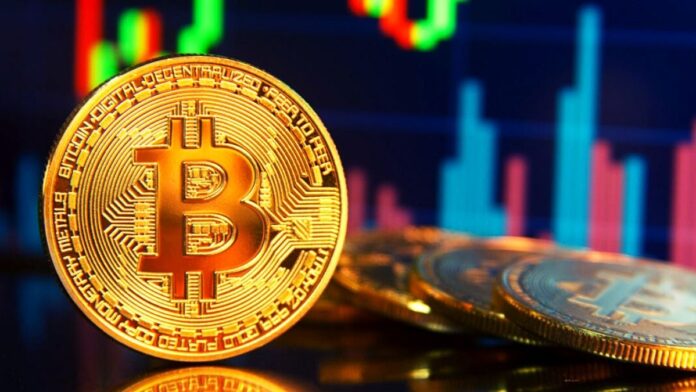 Till now you must have heard or read that he invested in cryptocurrencies and became a millionaire in no time. Till a few days ago, only similar news was coming in, as if cryptocurrency is a money making machine. But now investors are facing the reality.

Although still most of the people in the country see cryptocurrencies as risky, while some people are considering it as a good investment option. But now there is a steady decline in this digital currency, due to which people are starting to panic. People are not able to understand what to do now, because every day the money invested in cryptocurrencies is getting cleared.

Actually, if we talk about India, then in the last few months people’s inclination towards cryptocurrencies has increased rapidly. People wondered why they should be left behind? That’s why most of the people started investing money in cryptocurrencies at the behest of others. Now regretting the same. Because they did not take its risks seriously and got excited and invested money.

There was tremendous gain in 2021

The year 2021 was a great year for cryptocurrency, with Bitcoin reaching $69,000 in November-2021. But since then the decline has continued. Bitcoin was around $33,000 at the beginning of 2021. But now 50 percent has fallen from its All Time High. Due to this huge drop in the price of bitcoin, its market value has decreased by about $ 600 billion. Not only this, due to the decrease in the price of bitcoin, the value of the entire cryptocurrency market has decreased by about $ 1 trillion.

What do we do now?

Market experts believe that one day this had to happen. But what to do now is the big question? In such a situation, if you have invested money in Cryptocurrency, then do not panic and sell in a hurry. But avoid investing in this fall too. Because it is not certain that now there will be no further decline in cryptocurrencies. Forget the money you have invested for a few days.

On the other hand, if someone is assuming that this fall is also an investment opportunity, then they should invest only 5 percent of their investment portfolio in Cryptocurrency. Not only this, do not invest all the money at once, invest little by little. And don’t invest at all without knowing. Do take the help of a financial advisor.

Know the reason for this decline

The biggest reason for the decline in cryptocurrencies in the last few days is the uncertainty surrounding the Fed Reserve’s stance and several regulatory decisions. This has raised apprehensions about the rapid growth of digital assets around the world. Meanwhile, the Central Bank of Russia has also proposed a ban on bitcoin mining and crypto trading activity. Even this industry has suffered a deep setback.