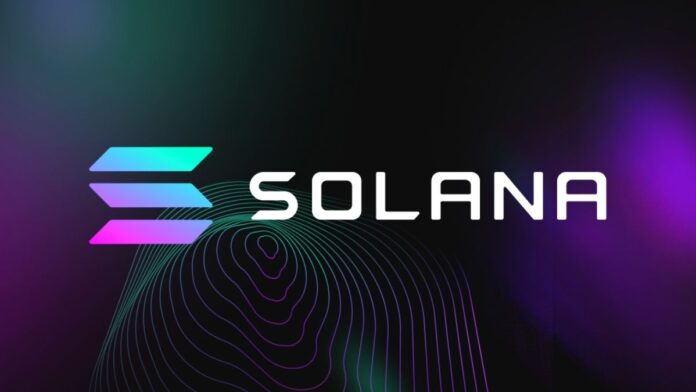 Solana was founded by Anatoly Yakovenko in 2017 with the aim of capturing a piece of the dApps market. It accomplished this by establishing a flexible and technically sound ecosystem that allows developers to create dApps with no interoperability constraints or trade-offs. After being publicised by Sam Bankman-Fried, Solana gained worldwide recognition, resulting in a nearly 1,300 percent rise in price in just one year.

His big idea was to create a historical record to speed up the process of “consensus,” which is how blockchains, which are peer-to-peer networks, make decisions. Members of different blockchains currently achieve consensus by solving a mathematical puzzle, a process known as “proof of work.” These miners are compensated with cryptocurrency in exchange for their efforts, but the process takes an hour for Bitcoin and a minute for Ethereum, and it is extremely energy intensive, which is why neither Bitcoin nor Ethereum have proven to be quite scalable.

Despite the fact that new ecosystems have always claimed to be “Ethereum Killers,” none have lived up to their claims. Solana acknowledges its first-mover advantage and plans to expand on top of Ethereum’s network. Solana built a bidirectional bridge between Ethereum and their network on Layer 1, increasing ERC-20 interoperability through the “Wormhole.”

Yakovenko isn’t rooting against Ethereum, claiming it would be “devastating for the whole industry” if the cryptocurrency couldn’t make the switch to proof of stake, considering its market cap of around $500 billion.

Must Read: Top 8 Cryptocurrencies To Consider for Investing in 2021

Even so, he claims that evidence of stake is insufficient. He claims this is because, even with proof of stake, miners and bots have advanced access to transaction details, allowing them to trick users or front-run transactions because they have control over transaction ordering.

The Solana blockchain has built a synchronized clock that assigns a timestamp to each transaction and prevents miners and bots from deciding which transactions are registered on the blockchain in which order. According to Yakovenko, doing so provides greater protection and “censorship resistance.”

The company has innovated in other ways as well, including forwarding transactions to validators even before the previous batch of transactions is completed, which apparently helps to “maximise confirmation speed and increase the amount of transactions that can be managed both simultaneously and in parallel.

Also From May 15 to June 7, Solana declared a global hackathon. Solana wants to “be a part of the growth of projects spanning across nations as we believe they will be invaluable in unlocking the potential of blockchain,” according to Anatoly Yakovenko, who wants to “normalize blockchain adoption.” Furthermore, the community’s view is changing, mirroring the enthusiasm around Binance in early 2018.

As institutional investors become more conscious of the technical dependence we are moving toward, demand for blockchain is surging. Regardless of the technological capabilities in their whitepaper, whichever blockchain is the first to introduce Web 3.0 will gain a large share of the market.

To that end, Solana-based projects like Raydium, Media Network, and Serum are rapidly gaining traction in the industry. A scalable and permissionless blockchain like Solana, which can appeal to DeFi and NFTs, can take the lead in the global network structure.