Bitcoin is not, it is the most used cryptocurrency in the world! 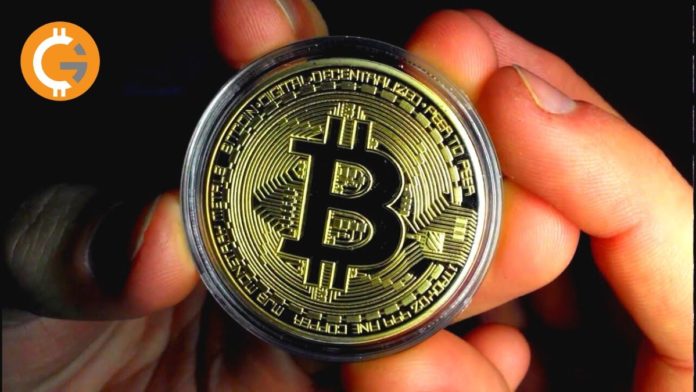 Now the question is, if not bitcoin, which currency is the most used. The answer is cryptocurrency related website coinmarketcap.com. According to data from CoinMarketCap.com, the cryptocurrency tether is the most used in the world. Despite having a market cap of up to 30 times, it has the highest daily and monthly trading volumes. Tether has been consistently ahead of bitcoin since August based on volume. Let us know that cryptocurrency trading in India is banned. This increases the risk of black money and illegal transactions.

Share
Facebook
Twitter
WhatsApp
Linkedin
Previous article
5 Best Electroneum Wallets To Store Your ETN Coins Safely
Next article
On The 11th Anniversary of Bitcoin, Let’s Go Through The Evolution of Blockchain Over The Decade