1UP Token Breezes in the DeFi Space 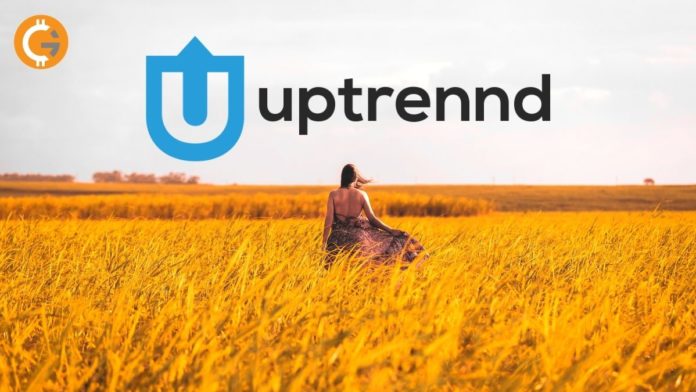 Decentralized Finance (DeFi) is flourishing day by day with new tokens being added to the DeFi platform. One such token is 1UP which is a digital currency of Uptrennd. Yesterday, Uptrennd announced that 1UP token is about to DeFi as they will be incorporating multiple DeFi features, integrations and partnerships in the very near future.

Uptrennd tweeted the announcement as:

As mentioned, we have been hard at work!!

The 1UP token is about to #DeFi! We will be releasing more info over the coming weeks but boy! BE ready!🏃

You asked for more utility and you got it! #Crypto https://t.co/VbVB0bcnEH pic.twitter.com/CP6oj2dPth

After a few hours of the announcement of 1UP token entering the DeFi space, it was seen on the top of the CMCs biggest gainer list. This indicates that 1UP token has good potential to sustain in the competitive market.

A few hours ago, we announced that Uptrennd will be incorporating multiple DeFi features, integrations and partnerships in the very near future.

We are now at the top of CMC's biggest gainer list, and are just getting warmed up.

1UP is an ERC-20 token which is built on the Ethereum Blockchain. 1UP token follows the core upvoting system and serves as a digital currency of Uptrennd. Uptrennd is a social media platform which builds incentive structures to reward the content creators and users who engage with the content.

Uptrennd was found by Jeff Kirdeikis in 2019. Before creating the token, Jeff was involved with the Cryptocurrency Investing Network (CCI). While in CCI, Jeff observed that there was a lot of censorship on Facebook, Twitter & Google surrounding the crypto-based ads. Hence, Jeff planned to solve this censorship and create Uptrennd.

The Uptrennd users can submit their creative content such as videos, music, or news to earn points as rewards. Also, the users who interact well with the content posted will be rewarded with points. These points can be exchanged for 1UP tokens among other rewards available. The value of points come from filtering the advertisement revenue.

How can users earn points?

As mentioned earlier, content creation and interaction are the main ways to earn points, but they aren’t the only ways. According to Uptrennd, the ways include:

Where to use these points?

Uptrennd provides various ways to use the points earned by the user. They are:

Level-up Accounts: Uptrennd allows users to level-up their accounts. Here, the user with higher-level will earn more points per upvote. These points are locked into the user’s account after the points are allocated.

Purchase: Users can use their 1UP tokens to place an advertisement in the sidebar. If the user spends 1 point for a promotion, then Uptrennd will highlight the post for 10 views.

Trading: In this method, users can exchange their points for 1UP tokens. Then, they can use these tokens to trade on a third-party exchange. 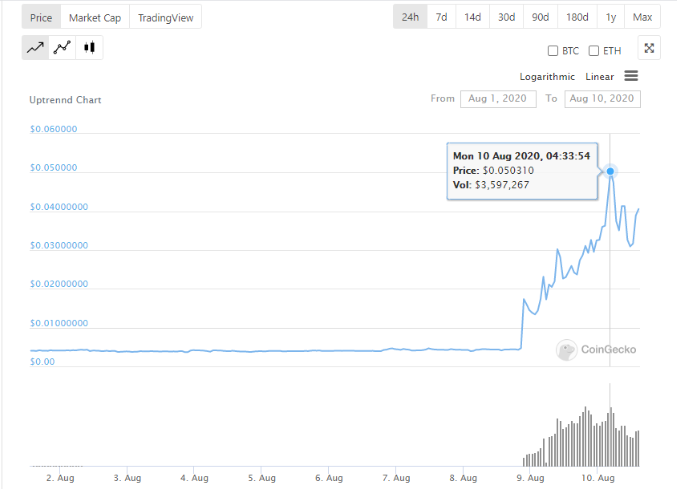 Uptrennd is listed on various exchanges like Uniswap, Altilly, Idex, ProBit, and P2PB2B. Among these exchanges, Uniswap is the most active market trading 1UP. Block explorers like etherscan.io and ethplorer.io will help the users to explore their addresses and transactions.

With DeFi being the current trend, 1UP token is also gaining a lot of success with the Uptrennd price reaching greater heights. Once 1UP token enters the DeFi space, the investors will also be more confident about investing in this token and eventually, the token will gain more number of active users in the near future. 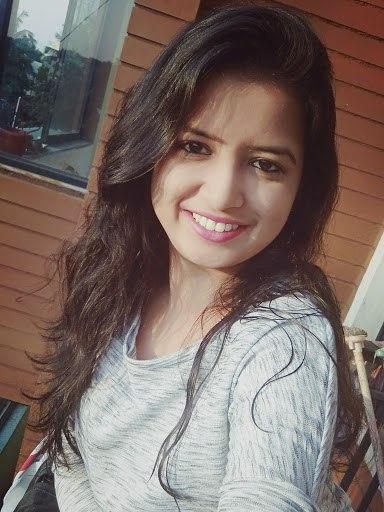